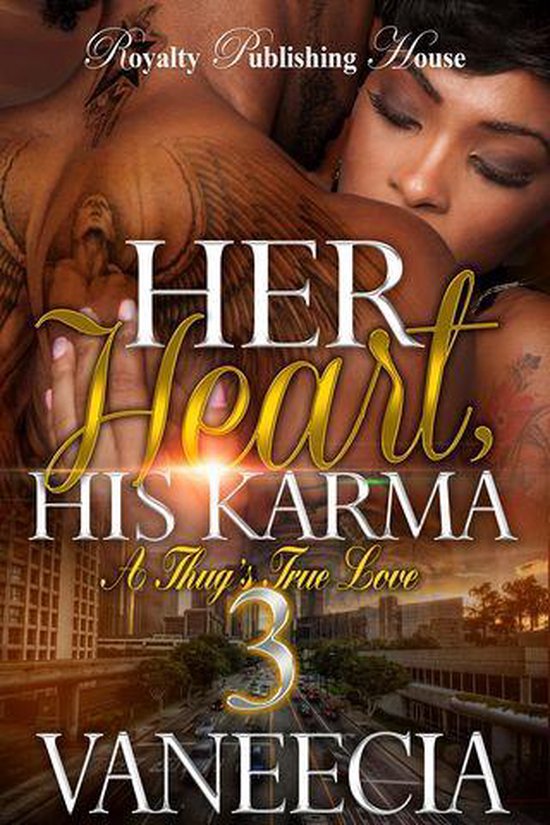 When will enough be enough? After the show down with her mother Karma is left hospitalized and pregnant with a man claiming to be her father making an appearance. But is he who he says he is? Why did he leave his daughter at the mercy of the crazy woman she called mother? Cato is offered the opportunity of a life time by this man that Karma is supposed to know as father. Being the hustler and boss that he is Cato can't walk away from an opportunity like this. Especially not when it is handed to him. But should he walk away and protect the woman in his life? Finally ready to walk down the aisle Kam and Ryanne are still #relationship goals but will they stay that way. Things never seem to stay the same but will they be able to keep up with the changes. Leon and Kay are the new couple on the block. Kay feels as if Leon is everything she ever wanted but isn't sure she deserves. Meanwhile Leon knows without a doubt that Kay is the woman for him. Will she be able to get on board or will that ship sail? Mama Kat is looking to get her groove back and she may have found just the man to do it. But will he be able to be only her man? This is a family and just like family should they hold each other down but will holding each other down be enough?