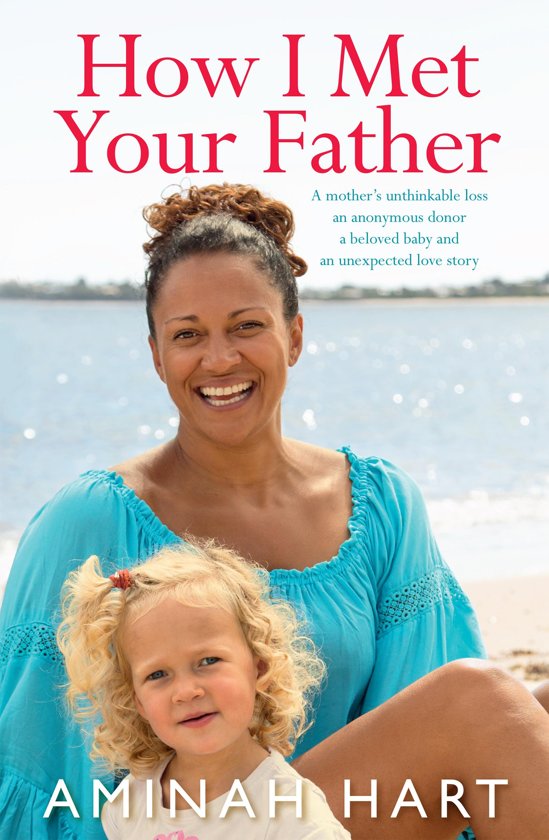 Born in London to an Australian mother and West Indian father, Aminah Hart was brought up in Melbourne by her gutsy single mum, Helen, and devoted grandparents. Despite their loving embrace, she grew into a rebellious teenager only too aware of racial and social prejudice.


By her early thirties Aminah seemed to have it all a successful career in advertising, an adoring husband, and a baby on the way. But then she experienced such terrible tragedy it would have broken many people. Somehow, despite her grief, Aminah found the resilience to get back on her feet, only to encounter further tragedy.


After the joy and happiness of giving birth to a baby girl, Leila, via IVF, Aminah contacted Leila's sperm donor, Scott, to see if he'd be interested in meeting the daughter he helped create. To Aminah's delight he agreed and Leila and her dad soon developed a close relationship. What Aminah didn't expect was to fall in love with Scott herself...


How I Met Your Father is the extraordinary true story of a woman who overcame terrible losses to find love and happiness in a most unexpected way.