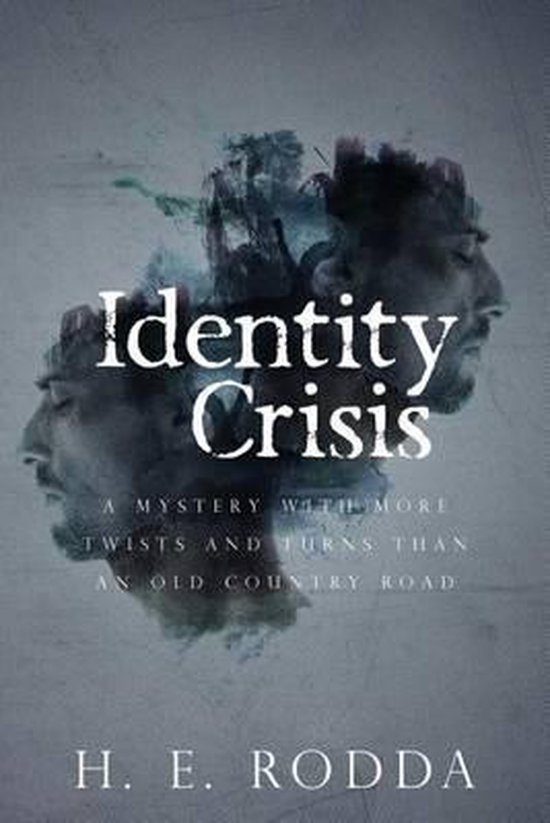 Except for having different biological parents, Mason Dillon and Adrian Wylde are alike in almost every way. Any stranger would swear they are twins.

After their unit comes under fire during the Vietnam War, the two are wounded and alone—thought dead by the rest of the world.

When they finally have the opportunity to go home five years later, Mason encourages Adrian to take his place. He already has a life that he enjoys; Adrian should seek the same with Mason’s late mother’s fortune.

Returning to the United States as Mason Dillon, Adrian receives a note with his doppelganger’s inheritance, revealing that his father is a wealthy transportation industry tycoon.

With permission, Adrian assumes his doppelganger’s role in the multi-billion-dollar business. A tragic accident, however, robs him of his memory.

As his recollections of the past slowly fill in the blanks, memories of the lies that he lived remain hidden. As far as Adrian knows, he’s the true Mason Dillon.

Assuming Mason’s life carries the burden of his family’s illegal business practices and the consequences of his doppelganger’s vendetta. Adrian’s only hope of redemption is to remember his identity—which is nearly impossible when nothing is as it seems.
Toon meer Toon minder