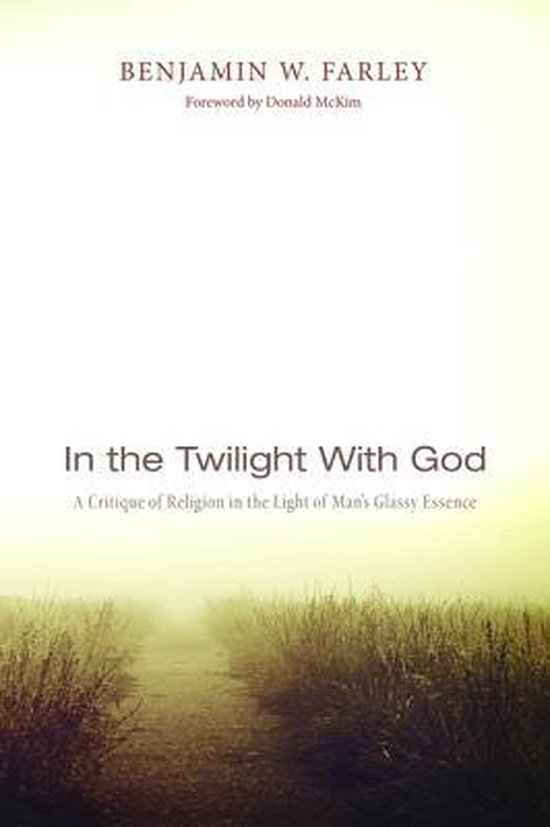 Granted that God may exist, how may God be defined in our time? Addressing this issue Benjamin Farley explores a variety of belief systems, Western and Eastern, religious and skeptical. Taking an approach that is both critical of religion as well as sympathetic, Farley refuses to shy away from hard questions or to dismiss constructive answers that speak to the human condition. He distinguishes human ""intellectual ascent"" towards God from humankind's ""innate and inner sense"" to know and relate to the living God, demonstrating the efforts and rewards of both approaches in Christianity, as well as in Hinduism, Buddhism, Taoism, and Zen. Alongside these more obviously ""religious"" approaches, Farley reviews the methodologies and findings of today's greatest scientific minds, including skeptics such as Hawking, Dawkins, and Wilson, as well as their skeptical forerunners of the past. He argues that belief in God can no more ignore the scientific truth about the universe than science can dismiss the spiritual yearnings and hunger of humanity for purpose, meaning, and its inescapable sense of the presence of God. ""The pages ahead are a treasure for all who want to engage the God question. Here, Farley shows himself a masterful interpreter of main approaches to the issue of God as probed by philosophers and theologians. They have given their best thought to this issue. Now Farley leads us through their teachings, arguments, and musings. He is a splendid teacher in laying out what the great thinkers have thought. To investigate the thought of those who have devoted such sustained thinking to this issue is work worth doing. These chapters unlock the rich resources that can help us--whomever we are--to contemplate answers to the question: 'How then do we think of God?'"" --from the foreword by Donald K. McKim ""This journey ranges far and wide, following some of the great lights of the past such as the Hebrew Bible, Plato, the Bhagavad-Gita, Anselm, and Aquinas. While Tillich becomes his leading light, Farley also finds illumination in the works of Nietzsche, Hawking, and Dawkins. The result is a philosophical-theological poetics of God as the ground of being, the other who is felt, heard, and even hidden in the dark depths of humanity's own being and in the brilliant majesty of the cosmos. This is a deeply satisfying and beautiful book, one that speaks to mind and heart at the same time."" --Amy C. Merrill, Associate Professor of Religious Studies, Lynchburg College, Lynchburg, VA Benjamin W. Farley is Younts Professor Emeritus of Philosophy and Religion, Erskine College, in Due West, SC. He is the author of Jesus as Man, Myth, and Metaphor, In Praise of Virtue, The Providence of God, Fairest Lord Jesus, and numerous other scholarly works.
Toon meer Toon minder