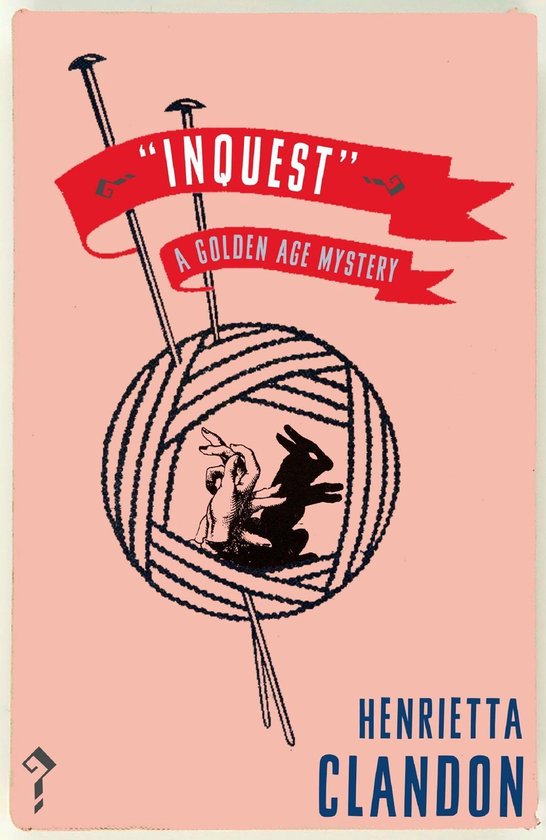 "There are serpents even in this Eden," she chuckled, with a wave of her thin, much-beringed hand at something in the grass. "But now that we have a French cook, we shall be spared any dangerous mistakes."


The woman was actually pointing at a group of red spotted fungi, near the root of a beech.


The setting of Inquest is that most fabled of locales in Golden Age mystery fiction: a house party at an English country mansion. Hebble Chace is the residence of Marie Hoe-Luss, widow of a wealthy English businessman. The latter is said to have expired during a house party in France, from the accidental consumption of deadly mushrooms, though some believe a more sinister explanation.


Now Marie has reassembled all the original guests from that house party, with the addition of Dr. Soame, narrator of the tale. When one of their number falls to his death from a high window, is it misadventure—or foul play? And come to that, was William Hoe-Luss even murdered anyway? Read on and find out.