Interpretations of Poetry and Religion 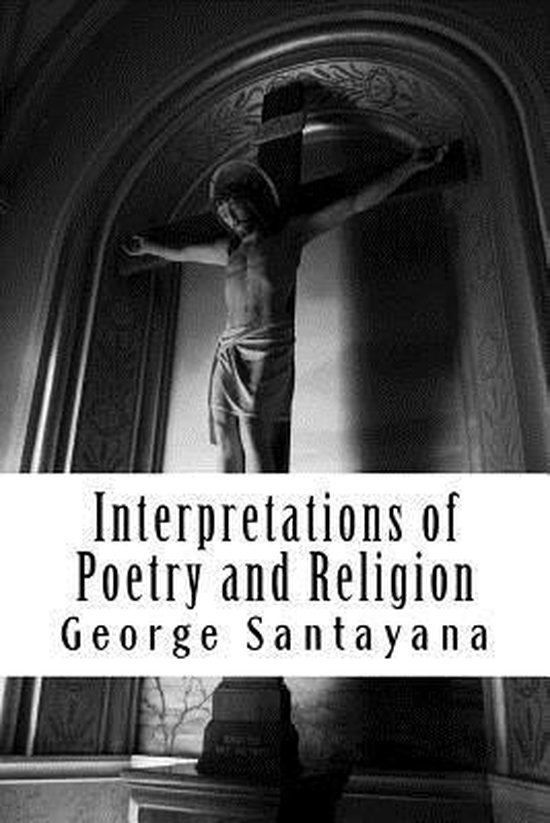 The following volume is composed of a number of papers written at various times and already partially printed; they are now revised and gathered together in the hope that they may lead the reader, from somewhat different points of approach, to a single idea. This idea is that religion and poetry are identical in essence, and differ merely in the way in which they are attached to practical affairs. Poetry is called religion when it intervenes in life, and religion, when it merely supervenes upon life, is seen to be nothing but poetry. It would naturally follow from this conception that religious doctrines would do well to withdraw their pretension to be dealing with matters of fact. That pretension is not only the source of the conflicts of religion with science and of the vain and bitter controversies of sects; it is also the cause of the impurity and incoherence of religion in the soul, when it seeks its sanctions in the sphere of reality, and forgets that its proper concern is to express the ideal. For the dignity of religion, like that of poetry and of every moral ideal, lies precisely in its ideal adequacy, in its fit rendering of the meanings and values of life, in its anticipation of perfection; so that the excellence of religion is due to an idealization of experience which, while making religion noble if treated as poetry, makes it necessarily false if treated as science. Its function is rather to draw from reality materials for an image of that ideal to which reality ought to conform, and to make us citizens, by anticipation, in the world we crave.
Toon meer Toon minder