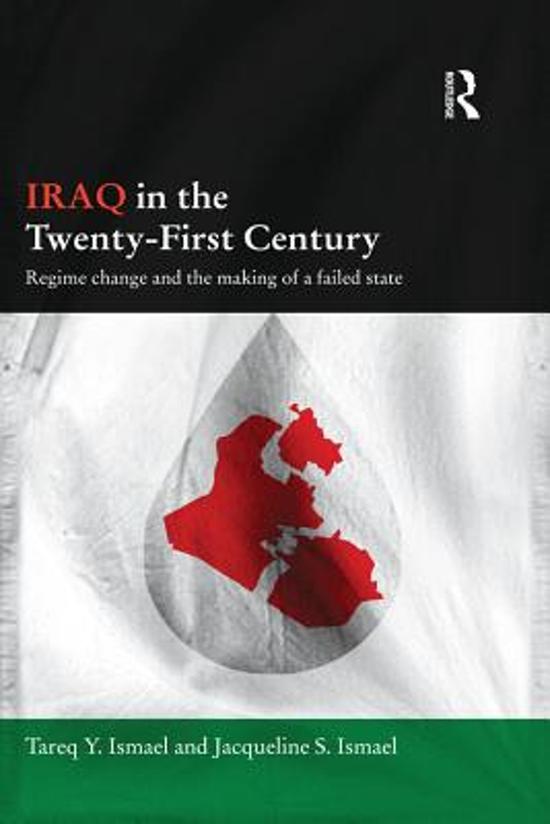 Much has been written about the events surrounding the 2003 Anglo-American invasion of Iraq and its aftermath, especially about the intentions, principles, plans and course of action of US policy, but much less attention has been given to the consequences of US policy on Iraqi political and social development. This book provides an in-depth analysis of the impact of US policy on the social and political development of Iraq in the twenty-first century. It shows how not just the institutions of the state were destroyed in 2003, leaving the way open for sectarianism, but also the country's cultural integrity, political coherence, and national-oriented economy. It outlines how Iraq has been economically impoverished, assessing the appalling situation which ordinary people, including women and children, have endured, not just as a result of the 2003 war, but also as a consequence of the 1991 war and the sanctions imposed in the following years. The book argues that the social, political, and cultural ruin that accompanied the Iraq war was an absolute catastrophe; that the policies which had such adverse effects were the foreseeable consequences of deliberate policy choices; and that those responsible continue to evade being made accountable.
Toon meer Toon minder