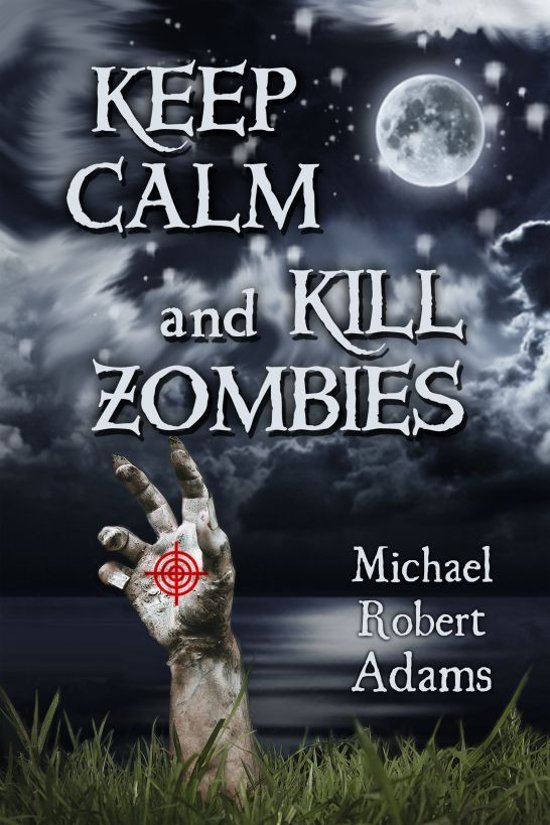 Special Agent Tom Rogers is called back to active duty and sent to Eastern Turkey to investigate suspicious Iranian activity. Rogers and a new friend, Captain Remzi Ozechin from Turkish Army Intelligence, trace a clue to an Iranian safe house in Erzurum, Turkey, where following a chase and gun battle, Iranian agents are arrested. One wounded Iranian is found to have tiny glass vials surgically implanted in his body. Broken vials lead to a rapidly spreading epidemic of biowar engineered zombie plague. That is just the tip of the iceberg. Previously smuggled Iranian agents unleash zombie plague virus in America and Europe. The new, top priorty mission for Air Force Office of Special Investigations (OSI) Special Agent Rogers and Captain Ozechin is to get intact vials of the zombie virus to the CDC in America for study and development of a possible cure before the outbreaks destroy civilization. Standing in the way? Hordes of hungry zombies, a military coup, trigger happy survivors, Russian Spetsnaz commandoes, and no transport. On the plus side, they are joined by the surviving remnants of a British SAS squad, and a couple of young, female Aussie grad students stranded by the wave of madness sweeping Turkey and the rest of the world. Now all they have to do is travel nearly a thousand miles through hostile territory to get to a rendezvous with rescue helicopters...if they are still flying by the time they get there. And trying not to get bitten and infected in the process. The British monarchy has a saying when things get tough...Keep calm and carry on. The SAS troopers modify it to fit this new and horrific situation: Keep calm and kill zombies!
Toon meer Toon minder