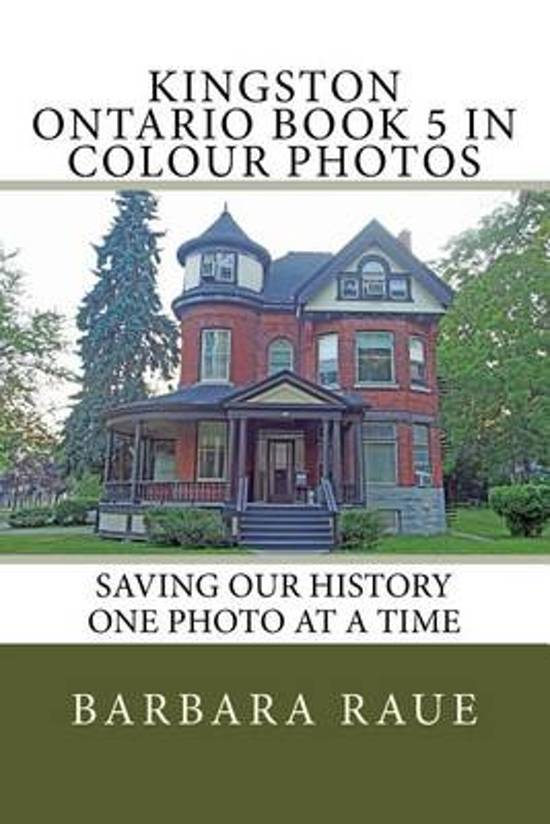 Molly Brant (Degonwadonti) was born about 1736 into a prominent Mohawk family. About 1759 she became the wife of William Johnson, Superintendent of Indian Affairs for Britian’s Northern Colonies, and was a powerful figure there. Well-educated and a powerful speaker, Molly Brant wielded great influence among the Iroquois and was responsible for much of Johnson’s success in dealing with them. Following the outbreak of the American Revolution she and her younger brother Joseph played a leading role in persuading the Confederacy to support Britain. In 1777, she fled to Canada and after the war, in recognition of her services, she was granted a pension by the government. She settled in Cataraqui (Kingston) where she died in 1796. She is buried in the Anglican Church Lower Burial Ground.Kingston is a stunning, historic city an equal-distance from Toronto, Montreal and Ottawa, where the St. Lawrence River meets Lake Ontario and the Rideau Canal. In October 1783, Captain William Redford Carleton of the King’s Royal Regiment of New York, met with the local Mississauga Indians. Crawford, acting for the British government, purchased from the Mississaugas a large tract of land east of the Bay of Quinte. In September 1783, Deputy Surveyor-General John Collins laid out townships for settlers. Loyalists who wanted to continue living under British rule came to Kingston after the American Revolution; many had been forced to leave their homes in the new United States.
Toon meer Toon minder