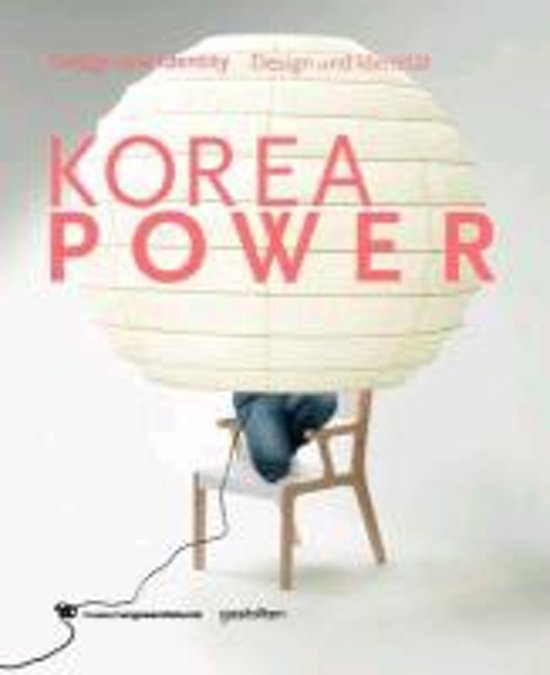 From cars to electronics, Korean design is conquering the world. This book explores Korea’s contemporary design culture between tradition and the future. Currently one of the world’s leading industrial nations, South Korea produces an enormous amount of consumer goods. Korea Power is the first comprehensive collection of contemporary Korean product and graphic design. This book aims to document the ''Korean identity'' that has been formed as the country has become a modern state in the aftermath of the fall of the Josean Dynasty, its occupation by the Japanese, and the Korean War. To this end, Korea Power includes images that the legendary Korean advertising photographer Kim Han-Yong shot in the years of reconstruction following the war. It also features images shot in Seoul and Pyongyang by the German architecture photographer Dieter Leistner that strikingly capture the divided land of today. South Korea’s rapid rise to an economic superpower almost swept away all traces of a traditional lifestyle. Today, however, the cultural values of Korea’s past are again becoming more influential. Many Korean designers now have a new sensibility for their culture’s traditional definition of beauty. They are also defining an original, distinctly Korean elegance. This new development is represented in the book by work from the Culture Keepers, for example. Their designs for practical furniture and table settings are inspired by the aesthetics of the past, yet are ideally suited to meet the needs of our modern lives.
Toon meer Toon minder