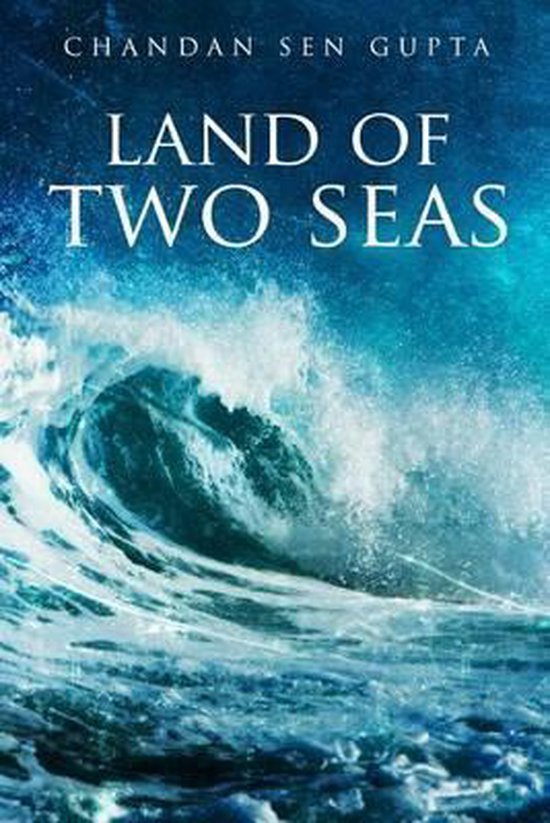 18th October 1940, as dusk falls over the island of Rhodes in the Mediterranean Sea, four air crafts of the Italian Royal Air Force take to the sky. Loaded with one and a half tons of incendiary and explosive bombs, each, and their fuel tanks brimming with 1300 gallons of gasoline, the four Savoia Marcheti bombers head eastward on an unprecedented mission. 2400 miles away, people on a tiny island in the Arabian Gulf are preparing to offer their Maghrib (evening) prayers and end their daylong fasting during the holy month of Ramadan. The intended target of the aircrafts' deadly arsenal is blissfully unaware of the threat looming over its head. Ten hours later, the island is jolted out of its sleep by a series of explosions. "Unidentified aircrafts flying by.....unidentified aircrafts flying by..." the frantic calls of the sentinel, over the telephone at the American oil refinery, are lost in the thunder of bombs that keep raining incessantly from the sky. During that brief period, the world seems to come to an end for the residents. Italy's first major air raid in World War 2 had seen light of day. Before long, evidence of collaboration in the bombing from within the island becomes evident. With Italy already on the rampage in East Africa, having conquered British Somaliland and threatening Kenya and Sudan, Britain's Middle East Command in Cairo is worried of a sinister Italian move to take over Arabia. And not unduly so From the British Protectorate of Aden and Bedouin strongholds in the deserts of Oman, evidence of Italian penetration into the subcontinent begins to pour in. General Archibald Wavell, the Commander-In-Chief of British Forces in the Middle East, plants his most efficient man under the circumstances to uncover the mysterious enemy collaborator on the island. As the war between the two covert agents intensifies, the scene shifts from Ethiopian Highlands to the deserts of Arabia and colonial India. Only a few realize, though, that the island is sitting on a ticking time-bomb. Beyond the Arabian Gulf, the island of Bahrain is a mystery. Most readers would have read about it because of its pearls and oil, but not much more. Having lived here for fifteen years, I have experienced the country, explored its momentous history, and known what had turned it into the epicenter of a conflict that rocked the tiny nation. Those lessons and knowledge have led to the birth of my book, "Land of Two Seas." Although a work of fiction, it has been woven around facts. Facts, that in all likelihood, you have never read about.
Toon meer Toon minder