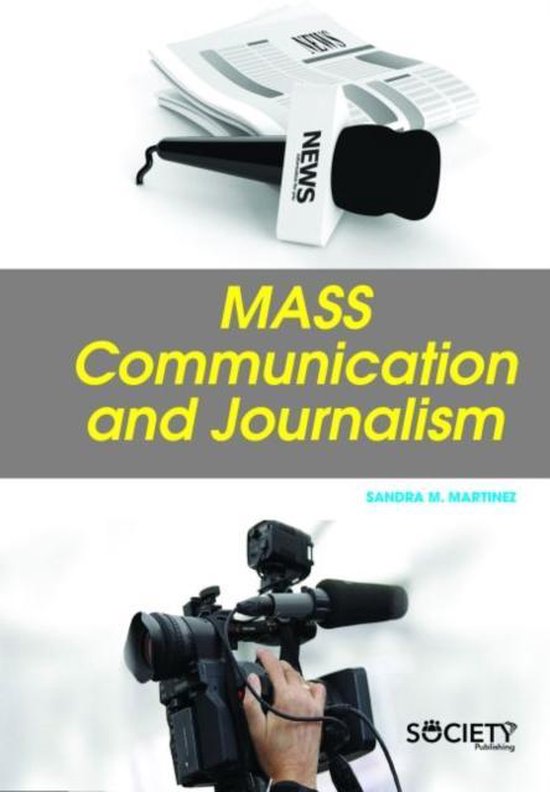 Mass Communication and Journalism have undergone tremendous changes in the 21st century. The mass media, which basically started over one hundred years ago in the form of newspapers, has come a long way. Newspapers themselves took a long time to be recognized as mass media and were able to establish core journalistic ethics over a vast period which covered the last few centuries and witnessed such great changes in world affairs as the American Revolution, the Civil War, World War I and World War II and the more recent break-up of the Soviet Union and the emergence of the Internet as the underlying source of most communications and news generation. The world has witnessed these events in the annals of history and the mass media and journalism has been at the forefront in providing the best possible information to the public within its capacity at various times in history. Technology has been a great influencer. The production of paper was the main source of the fast movement of information in the world followed by the invention of the printing press. Technology has always acted as an enabler of what the human spirit can achieve. Technological advances take time to appear on the horizon as the older technologies are replaced by newer and better ones. The human spirit is facilitated at every step by this process that happens over time. Rome was not built in a day. The time factor is the crucial factor that spaces these technological advancements, though. With the advancement of technologies, the time gap between one technological advance to another is decreasing at a tremendous rate. From paper to newspaper and then through newsmagazines to telegraph and then telephone and radio followed by television and finally the internet, have all been sequenced in history one after another like pearls in a necklace. At every step, each pearl has been shinier than the one before; however, this does not mean that the older technologies would disappear. Newspapers are still around, although their circulation is decreasing. They are endeavoring to meet the challenge via conversion to the digital realm. In the modern era, citizen journalism has been evolving at a very fast rate. However, as most media experts state, the verification and authentication of citizen journalism are extremely important and a mechanism is required to accomplish this crucial need. While there are a million 140-character messages in the form of tweets out there, there must be a way to authenticate the ones who tweet or rank them as per the track record of veracity and truthfulness of their previous tweets. The professional journalist is very much alive and would remain so as long he sticks to the core journalistic ethics of verifying the truth and sticking to his guns when it comes to double checking or triple checking for this purpose regardless of the need for scoops to get to be the first to break the news to the world.
Toon meer Toon minder