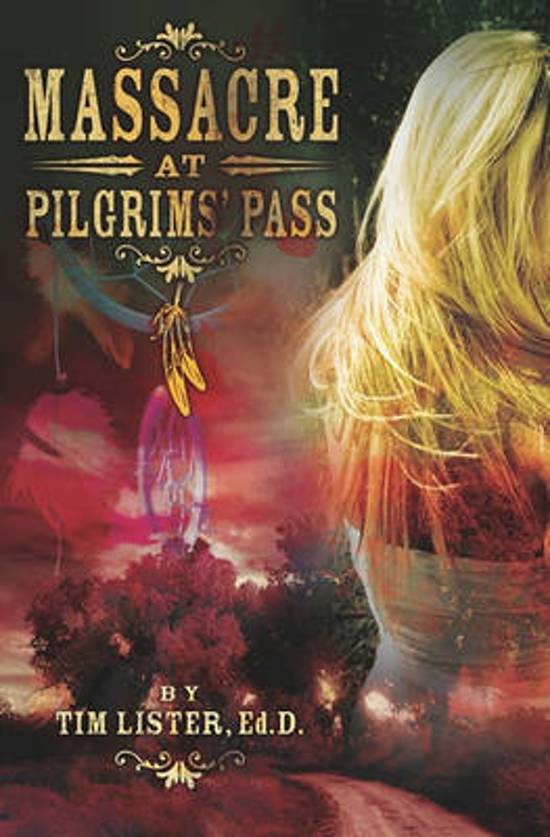 Tim Lister's Massacre at Pilgrims' Pass is a compelling and fast-paced saga set in the hostile West of 1866. At Pilgrims' Pass, Cheyenne warriors attack a wagon train of pioneers and kill all except for a young Harvard-educated surgeon (Sylvester), who is left for dead, and his sister (Mimi) who is taken captive. In his quest to rescue his beloved sister, Sylvester encounters people completely different from him in speech, education, social mores and dress. He struggles to understand these people as he, simultaneously, fights to survive life in the savage West. For instance, he is befriended by an old gunfighter (Luke) and his partner (Joshua). Luke and Joshua decide to help Sylvester even though they find it difficult to understand his Harvard-educated speech and his East coast demeanor. They also find Sylvester's ignorance of the West to be aggravating, even life-threatening.While searching for his sister, Sylvester meets a beautiful Sioux Indian maiden who captivates his heart. Ultimately, he must choose between remaining in the West with the woman he loves, or returning to the civilized East to the culture he craves.
Toon meer Toon minder