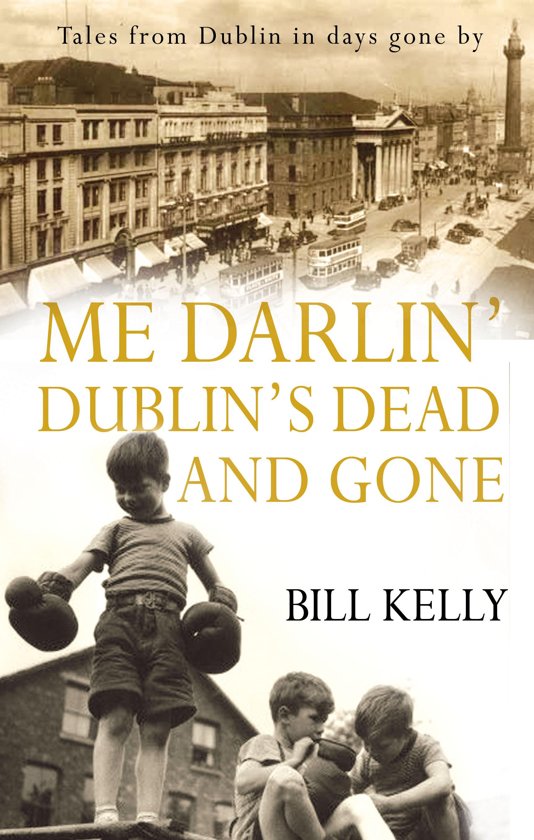 Bill Kelly survived a tough childhood in Dublin to become one of Ireland's foremost journalists, perhaps best known for his Sunday Press soccer column as "Big Bill' which was so popular it ran for thirty years.


Here, with the sure touch of a born storyteller, he takes us back to his tenement boyhood in a time when "discos, television, even the wireless were in the realm of science fiction' and water wings were made from two paraffin-oil tins and a piece of twine. Then he leads us onward through his extraordinary and varied life – his Catholic schooling where the nuns left him "in no doubt that hell was a terribly real place and damn few escaped it' – his debut boxing event as a pro under an assumed name "for a fiver for three rounds' – his introduction to journalism in the newsroom of Radio Éireann in 1946 – his brief career in PR when he represented the great boxer Jack Doyle – how he "rescued Kippure' with the Irish Parachute Club – his boozing sessions with Brendan Behan and so much more.


Big Bill's love of his native city shines through every word but it is his own exuberant and humorous take on life that makes this such a memorable read.