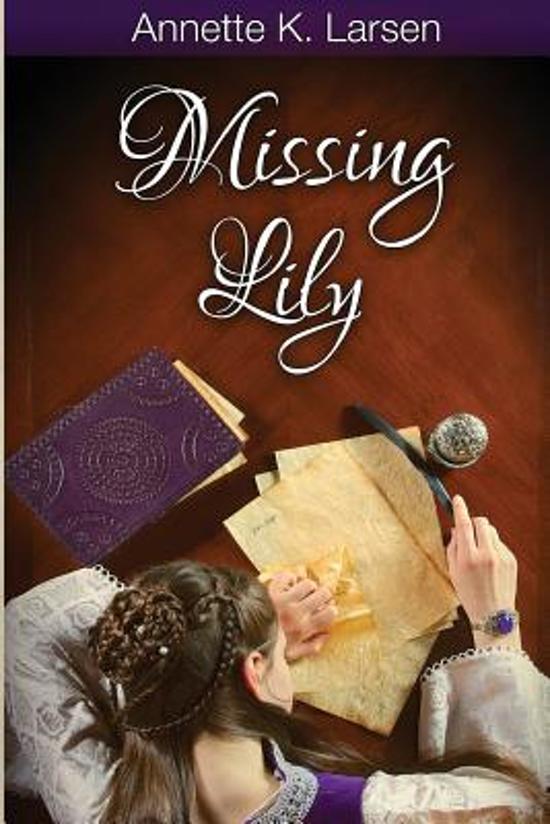 “You don’t know who I am," I whispered. He didn’t move—either away from me, or closer—and after an interminable moment, I stepped back and hurried out of the house.

He didn’t follow me as I fled into the night.

Lylin is not used to being alone—much less alone, hurt, and lost. So when she is separated from her guard and forced to abandon her horse, she counts herself lucky to stumble upon a manor house. Still frightened by those who chased her into the night, she keeps her identity a secret, calling herself Lily as she accepts the help of kind servants and the compassion of Lord Fallon. When they fall into an easy friendship, she wonders if her secrecy was too hasty. However, as she gets to know the manor and its residents, Lylin discovers that she’s not the only one hiding secrets, and it may be a very good thing that her host doesn’t know her true identity as a member of the royal family.

Yet the turmoil felt at Lord Fallon’s estate is nothing compared to the upheaval she faces upon returning home.
Toon meer Toon minder