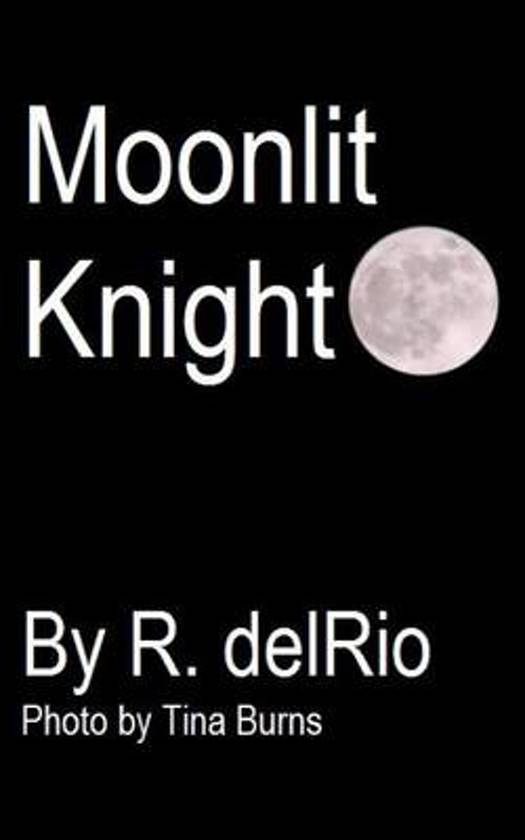 Dannoc Popovic continues his adventures into the world of light powers and taps into his abilities to hunt down the predators setting traps to destroy Night Warriors. Danny thought he had everything going for him: He is in a settled relationship with Olena. His brother is now more than just a brother, he is his best friend. And then he stumbles upon a trap set on a Loveland bike path that sets him on a different trail of not only dodging the traps, but dodging the fury of the local police department, and hunting down the killers of the Domini slave drivers of the Warrior world. To get to the end of the bike path, he has to show himself as the strongest Day and Night Warrior with a bag of new tricks that he has been practicing for such a special occasion. Aaron Dietz (author of Super) says: "R delRio's Moonlit Knight is an exciting and compelling follow-up to the first tale in the series, Daylight Knight... Moonlit Knight is a compelling tale of contemporary fantasy... delRio bucks the trend in giving the reader a main character who is extremely powerful, yet would prefer to watch a kung fu movie over engaging in battle."
Toon meer Toon minder