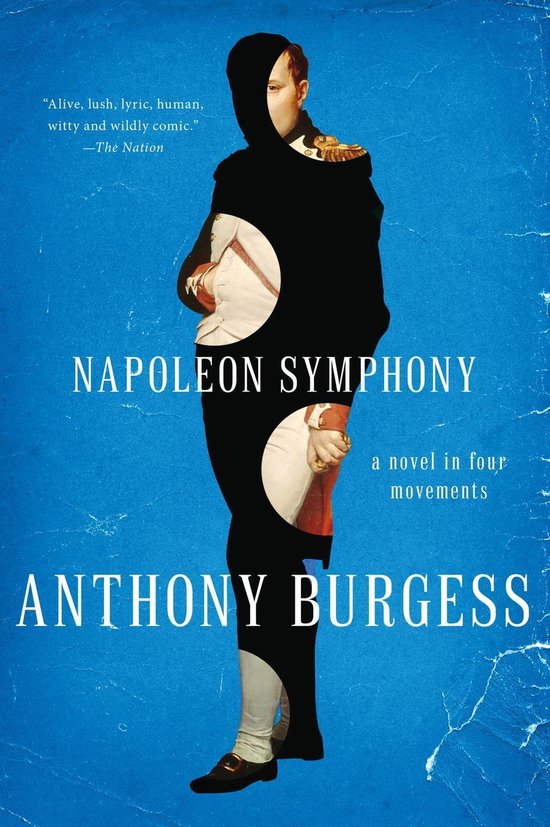 Anthony Burgess is the pen name of the polymath who was born John Burgess Wilson in Manchester, England on 25 February, 1917. His mother, Elizabeth Burgess Wilson, and his only sister, Muriel, died in the influenza epidemic the following year, and the loss of his mother had a profound effect upon Burgess's life and work.

In 1942 he married his first wife, Llewela (Lynne) Jones, in Bournemouth while he was a sergeant and the musical director of an army dance band. For much of the Second World War, though, he was stationed in Gibraltar, where, as a member of the Army Educational Corps, he taught a course entitled 'The British Way and Purpose' to the troops.

In 1956, his first novel to be published, Time for a Tiger, appeared under the name of Anthony Burgess. He continued to balance his teaching and writing careers, completing his Malayan Trilogy with the novels The Enemy in the Blanket (1958) and Beds in the East (1959).

In 1968 his wife Lynne died of liver failure. He later married Liliana (Liana) Macellari, an Italian linguist and translator. He and Liana, together with their son, Paolo Andrea (later known as Andrew), soon left England.

Ultimately, he wrote over fifty books, including thirty novels, in addition to his other creative efforts. His most famous book, A Clockwork Orange, was edited to a film by Stanley Kubrick. In the last twenty years of his life he also composed a tremendous amount of music.

Anthony Burgess returned to London in the early 1990s, shortly before his death of lung cancer on 22 November 1993.

Anthony Burgess draws on his love of music and history in this novel he called "elephantine fun" to write.


A grand and affectionate tragicomic symphony to Napoleon Bonaparte that teases and reweaves Napoleon's life into a pattern borrowed—in liberty, equality, and fraternity—from Beethoven's Third "Eroica" Symphony, in this rich, exciting, bawdy, and funny novel Anthony Burgess has pulled out all the stops for a virtuoso performance that is literary, historical, and musical.