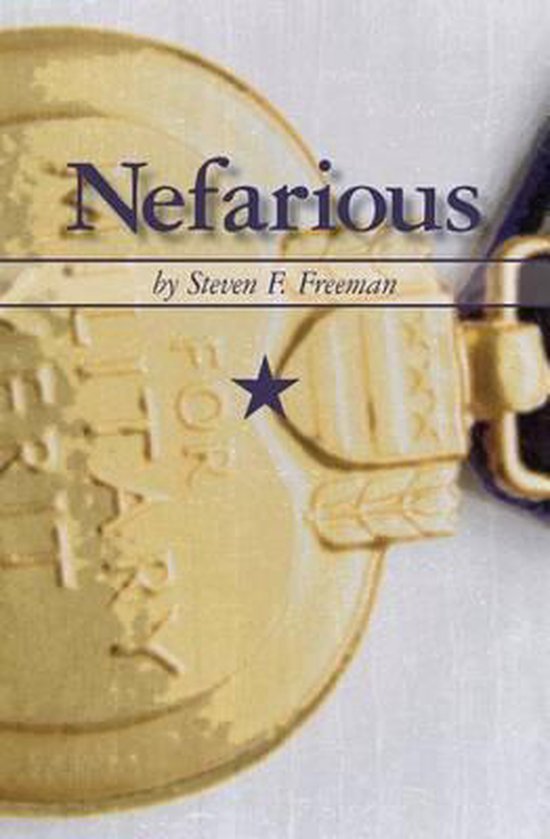 "A heady thriller that gathers force with the understated menace of a tidal wave, then smashes home...Readers will be absorbed by Freeman's never-flashy expertise...Superb touches of eeriness creep in." Kirkus Indie Reviews

When Army Communications Captain Alton Blackwell takes a hit to the leg while on active duty in Afghanistan, both his self-confidence and his leg are shattered in the explosion. Assigned to a desk job while recovering, Blackwell nonetheless manages to prove his resourcefulness as he matches wits with Al-Qaeda operatives in the dangerous regions of Kabul. Unable to fully heal, he resigns himself to the abrupt end of his military career as well as any hope to win the affections of the beautiful and intelligent Lieutenant Mallory Wilson.

Upon returning state-side, the quiet civilian life is quickly left far behind when Blackwell’s colleague Zach Lambert calls him from a weekend camping trip in the throes of a devastating illness with forbidding implications.

In a story out of today’s headlines, Blackwell and now-FBI Agent Wilson explore the possible diversion of a biotech’s project to develop an improved vaccine, scouring leads at the CDC and biotec company, putting their Army and professional skills to the test, and narrowly escaping agents with a murderous agenda at every turn. The closer they come to the truth, the quicker the bodies pile up, along with the suspects. To get to the bottom of the sinister scheme, can Blackwell still use wits when his body has failed him? And will he survive long enough to tell his colleague of the feelings for her he has long kept secret?
Toon meer Toon minder