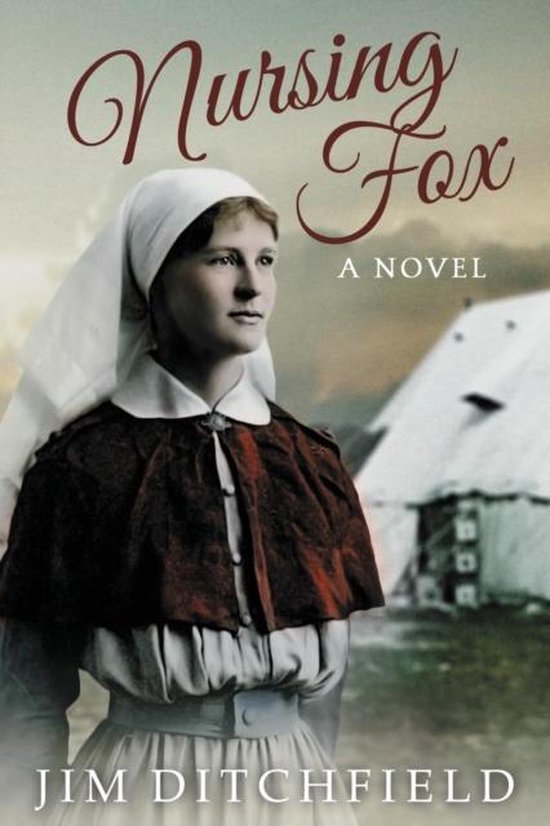 
At the outbreak of World War I, Lucy Paignton-Fox enlists in the Australian Army Nursing Service and leaves her family's cattle station in the Northern Territory to join the war effort. During the Gallipoli campaign she serves in hospitals in Egypt, but when the Anzacs are posted to France she moves with them. A talented and spirited nurse, with dreams of one day becoming a doctor, Lucy finds more opportunities than she ever imagined: working alongside doctors and surgeons, sharing the soldiers' dangers, helping them through their pain, and making lifelong friends. But with war comes suffering. Lucy sees it all around: sorrow, disease and death. How long can she stay separated from it all? Adam Hayward joins the British Army after a devastating attack on his family. Accepted into the air force, Adam tests his luck in the cockpit fighting for those he loves. But with aircraft technology booming, can Adam continue to stay ahead of the game? John Mitchell's determination leads him slowly up the ranks. With more responsibility than ever, he becomes disillusioned with the horrors of war, but he can't help admiring the brave nurses who do so much to help the wounded men. Nursing Fox details the experiences of Australian nurses during the Great War. It honours their journeys and shows the impact that the nurses had on the soldiers with whom they crossed paths.
Toon meer Toon minder