Oil and Conflicts in Niger Delta (Nigeria) Why The Violence Never Ends? 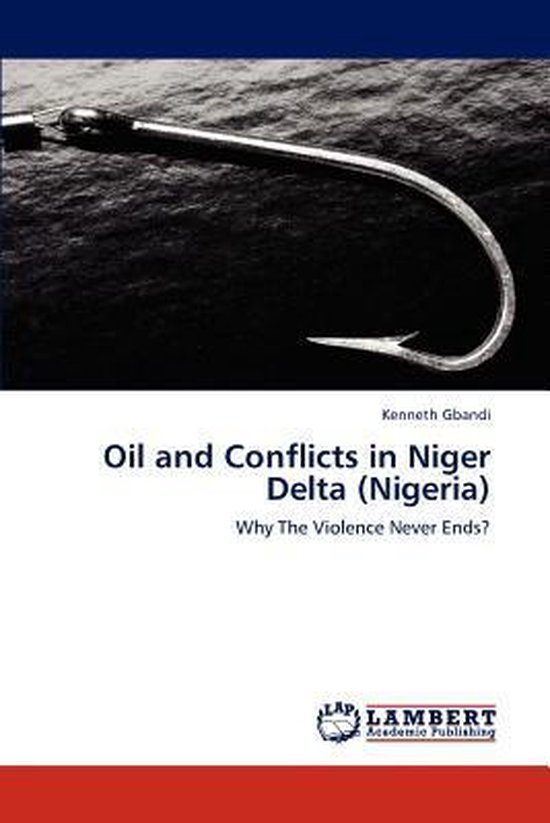 The Niger Delta region of Nigeria has been engulfed in oil-related conflicts for over two decades, and has raised concerns pertaining to Nigerian national security, economic stability, and global energy security. With the increasing focus by national and international media on the growing conflict in the region, the "paradox of plenty" has been revamped once again. The conflict, which seem to be a conflict without end dates back to the 1966 revolt of Major Isaac Adaka Boro over the deprivation and neglect of the Ijaw areas of Niger Delta. In order to fully understand the fundamental basis of the never ending Niger Delta conflicts, it is apposite to know that Niger Delta comprises of states and tribes with variations hinging on motivation to conflict. Therefore, it is essential to analyze individual state conflicts. Building upon such an understanding, it is then possible to appreciate the manner in which these conflicts evolve and manifest at the national and international levels. By this, the complexities inherent to a problem of this magnitude can be simplified in a straight forward way and the underlying crucial factors which drive the conflict unveiled.
Toon meer Toon minder