Olympia The Birth of the Games 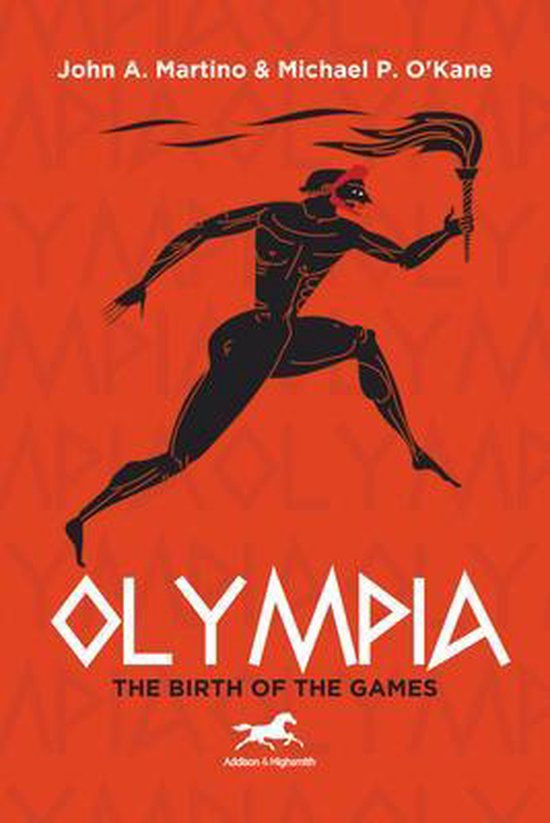 The Untold Story of the Founding of the Olympic Games... In ancient Greece and across the Mediterranean, kingdoms strive for dominance. The great powers of Carthage and Egypt look on with avarice as the might of the Greeks is spent warring between themselves, oblivious to external dangers. Year in and year out, the people suffer at the hands of their rulers and the famine and pestilence that comes with conflict. The great rulers of the day are themselves helpless to end this cycle of destruction. While life on the battlefield is cheap, the slave trade flourishes through the years of interminable battle and death. Kings and queens pray to the gods and seek wisdom from the oracles, but the gods, it seems, prefer combat to diplomacy. At Olympia, the peace of the temple precinct is an island of calm in a sea of turmoil. Here on this sacred soil grows the seed of a better future, yet even here there lurks danger and deceit as the forces of destruction reach into the sanctuary of the gods. For this seed to thrive, it will take more than prayers and goodwill. Yet often hope springs from the most unlikely sources. There is one amongst the Greeks who sees light where others only perceive darkness. One who sees that there is another way to settle conflict - with honor and courage. One who will set aflame a torch that will burn for thousands of years, down through the ages. In an epoch of chaos and strife, a new force for peace is born. Olympia: The Birth of the Games is the brainchild of two distinguished authors: Dr. Michael O'Kane is a published academic author who has worked extensively with Australian Aboriginal communities. Michael lives with his partner Erin, their two children Felix and Patrick and their curly retriever Molly. Dr. John A. Martino is a disabled veteran, honorably discharged from the Australian Defense Force. He wrote his PhD in Classical History through Monash University and the University of Melbourne on martial violence in the Old World and the New. The book is enriched with a foreword by Dr. Alexis Lyras, founder and president of the 'Olympism For Humanity Alliance'.
Toon meer Toon minder