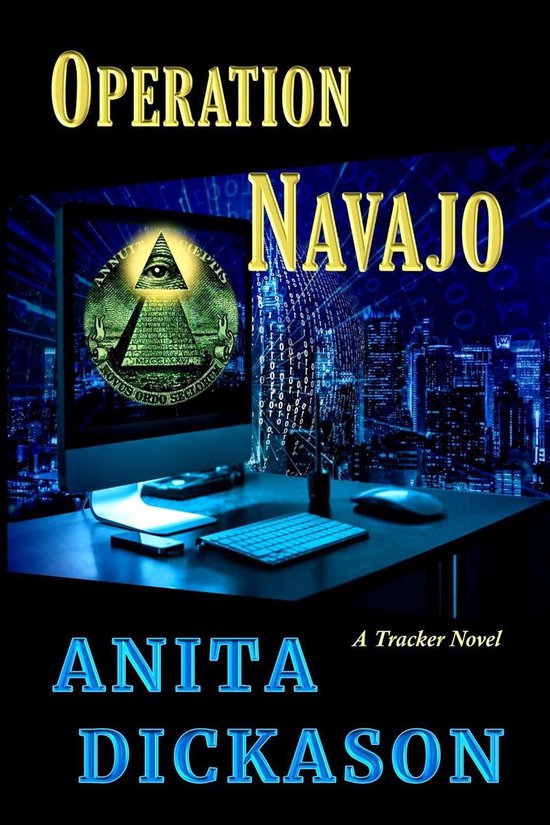 "Whoever controls the flow of the money supply, irrespective of whether it is fiat or gold currency, is the one to fear."

The****Feds gold-backed currency's imminent launch triggers more than ruthless protests when Frank Littleton finds an ominous note in his coat pocket. The cryptic message is a warning someone plans to assassinate him. He slips away from his security team to contact the one person he can trust, the head of the FBI Tracker Unit.

For Scott Fleming, the clandestine meeting in the middle of the night leaves him holding a political time bomb. How does he keep the Federal Reserve Chairman, the 2nd most powerful man in the government, from getting killed?

When another bizarre message, along with a baffling set of bank reports is sent to the Tracker office, the urgency to find answers intensifies.

Written in a code used by Navajo Code Talkers in World War II, is the message a communique from the dead? Who sent it? Why are the bank reports important?

A new Tracker agent and financial crimes expert joins forces with an undercover Interpol agent to infiltrate the inner sanctum of the Federal Reserve.

The case turns deadly when the agents become the target for an assassin's bullet. Stalked by a killer, can they survive to stop the assassination and prevent a global financial cataclysm?