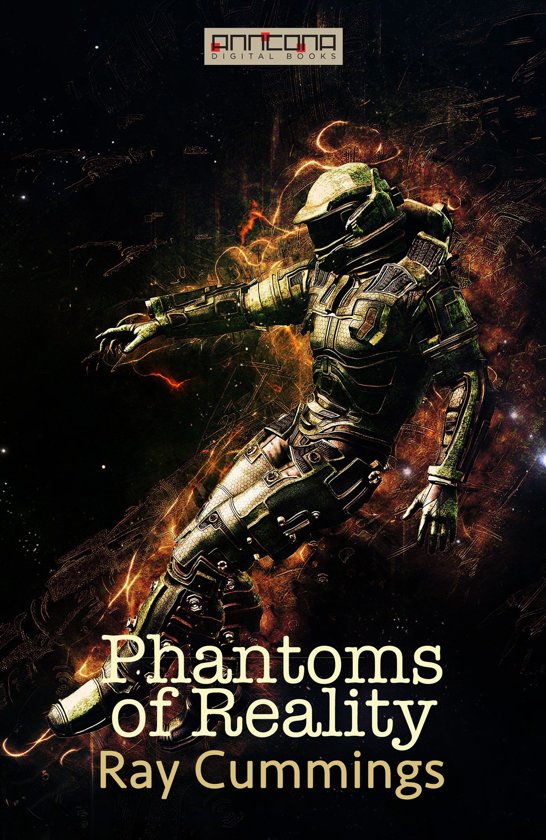 
"Red Sensua's knife came up dripping—and the two adventurers knew that chaos and bloody revolution had been unleashed in that shadowy kingdom of the fourth dimension."


Phantoms of reality was first published in Astounding Stories of Super-Science in January, 1930.


Having worked for Thomas Alva Edison, Ray Cummings was inspired by science's possibilities and began to write science fiction.


His most highly regarded work was the novel The Girl in the Golden Atom published in 1922. His career resulted in some 750 novels and short stories, using also the pen names Ray King, Gabrielle Cummings, and Gabriel Wilson.