Pizarro and the Conquest of Peru 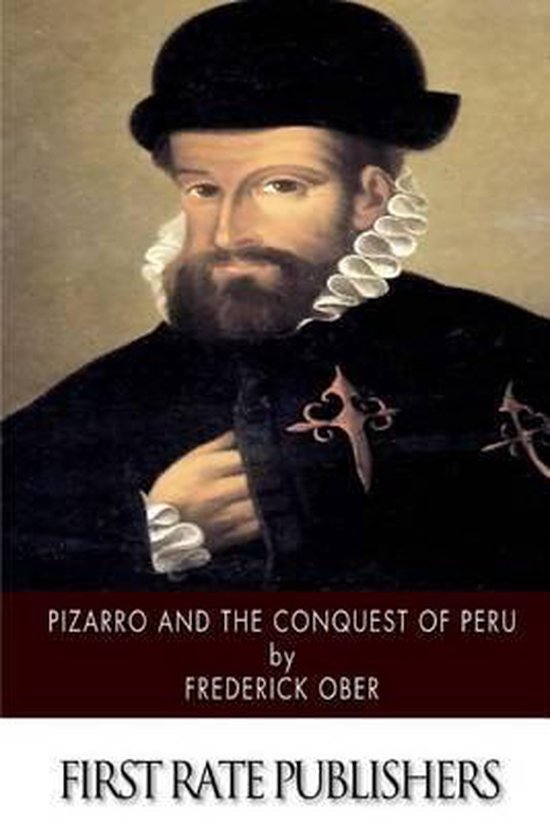 This is a biography of one of Spains most notorious explorers and conquistadores, Francisco Pizarro. Naturally, as one of the best known conquistadors, Francisco Pizarro (1471/6-1541) is also one of the most controversial. Like Christopher Columbus and Hernan Cortés before him, Pizarro was celebrated in Europe for subduing the Inca Empire, a culture that fascinated his contemporaries. At the same time, naturally, indigenous views of the man have been overwhelmingly negative. . If Columbus and Cortés were the pioneers of Spains new global empire, Pizarro consolidated its immense power and riches, and his successes inspired a further generation to expand Spains dominions to unheard of dimensions. Furthermore, he participated in the forging of a new culture: like Cortés, he took an indigenous mistress with whom he had two mixed-race children, and yet the woman has none of the lasting fame of Cortéss Doña Marina. With all of this in mind, it is again remarkable that Pizarro remains one of the less well-known and less written about of the explorers of his age. On the other hand, there are certain factors that may account for the conqueror of Perus relative lack of lasting glory. For one, he was a latecomer in more than one sense. Cortéss reputation was built on being the first to overthrow a great empire, so Pizarros similar feat, even if it bore even greater fruit in the long run, would always be overshadowed by his predecessors precedent. But Pizarro also lacked the youthful glamour of Cortés: already a wizened veteran in his 50s by the time he undertook his momentous expedition, he proceeded with the gritty determination of a hardened soldier rather than the audacity and cunning of a young courtier.
Toon meer Toon minder