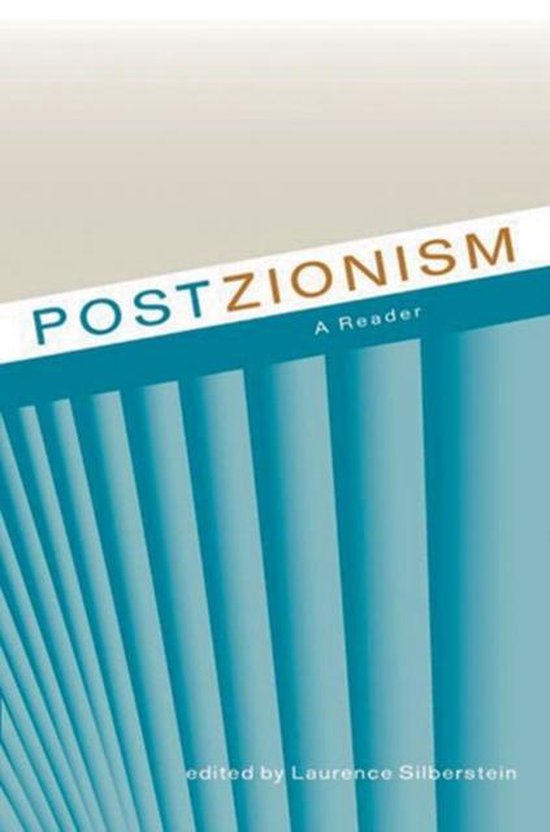 Postzionism first emerged in the mid-1980s in writings by historians and social scientists that challenged the dominant academic versions of Israeli history, society, and national identity. Subsequently, this critique was expanded and sharpened in the writings of philosophers, cultural critics, legal scholars, and public intellectuals. This reader provides a broad spectrum of innovative and highly controversial views on Zionism and its place in the global Jewish world of the twenty-first century. While not questioning Israel's legitimacy as a state, many contributors argue that it has yet to become a fully democratic, pluralistic state in which power is shared among all of its citizens. Essays explore current attitudes about Jewish homeland and diaspora as well as the ways that zionist discourse contributes to the marginalization and exclusion of such minority communities as Palestinian citizens, Jews of Middle-Eastern origin (Mizrahim), women, and the queer community. An introductory essay describes Postzionism and contextualizes each contribution within the broader discourse. The most complete collection of postzionist documents available in English, this anthology is essential reading for students and scholars of Jewish identity, Middle-Eastern conflict, and Israeli history. This is the most comprehensive collection of postzionist writings available in any language. It provides readers with new and provocative ways to think about Israeli history, Israeli national identity, and the Israeli-Palestinian conflict. It is of particular interest to American readers is a section presenting writings by American Jewish intellectuals and scholars that contribute to the postzionist critique.
Toon meer Toon minder