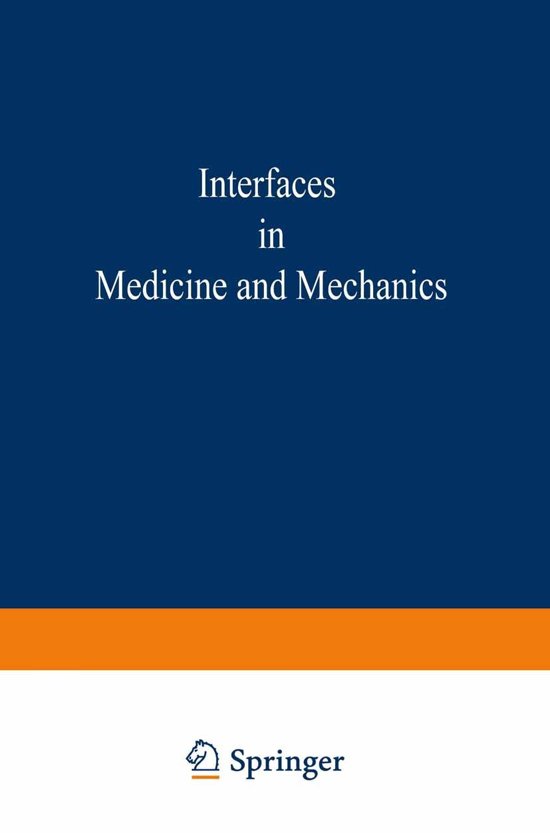 The thirty nine papers accepted for pub1 ication in the First International Conference on 'Interfaces in Medicine & Meehani cs' at Swansea in Apri 1, 1988 represent the current state of the art in the science of implant surgery. This initial venture was planned and undertaken when the present editors and their colleagues realised the need for a closer interaction and dialogue between the clinician and. those basic scientists working in the area of implant surgery. Thi s interface, together with the real interface at the material/tissue borders, thus forms the basis of the present conference. These two ideas, we felt, were nicely and effectively captured in the drawing by Edgar Rubins (1915), a perception psycho 1 ogi st, used on the book cover and elsewhere in our 1 iterature. The Proceedings were planned with some difficulty, due to the wi de scope of the conference. However, we felt the best format was to follow the logical progression of implant development. The introductory papers and talks therefore demonstrate the scope of surgical implants in current use. The development of an implant starts with modelling of the proposed implant and its potential environment and the proceedings follow the same format. Following this, materials in current use are discussed.