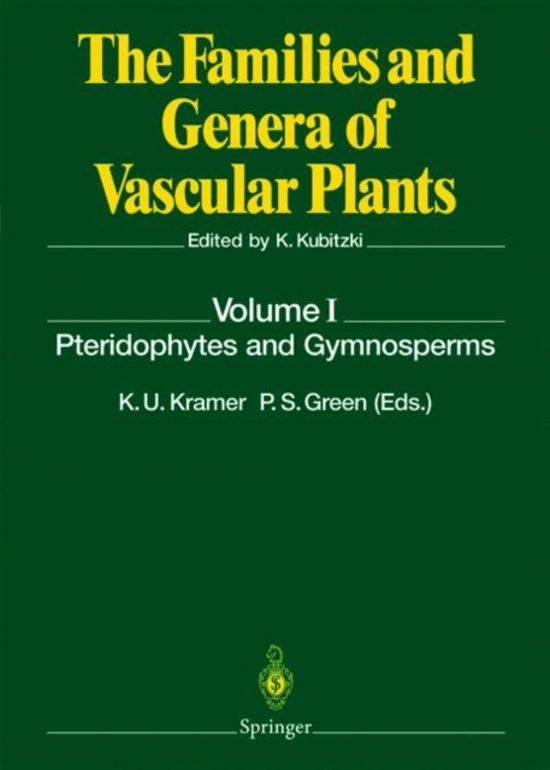 The study of organismic diversity has witnessed an unprecedented upswing in the last two de- cades. The empirical basis of botanical systematics has been broadened far beyond the realm of macromorphological traits on which systematists have based their decisions for more than 200 years. Electron microscopy and phytochemistry have become standard tools, rendering evi- dence from micromorphology and micro molecules accessible to systematic research. The analy- sis of truly biological phenomena, like the interaction between various groups of organisms, or the strategy of reproduction, has been added to the already existing fields of floral and dispersal biology. The study of macromolecules permits genealogical reconstructions with the greatest pre- cision. Considerable progress has also been made in the methodology for reconstructing phylo- geny. All this is in consonance with the strong intellectual stimulus that the study of phylogeny seems to exert on taxonomists. It is small wonder then that a large proportion of the taxono- mists' activities is absorbed by the attempt to reconstruct phylogeny at all hierarchical levels. While botanists from Linnaeus to Bentham & Hooker and Engler & Prantl have synthesized the botanical knowledge of their time, such a synthesis has not been attempted more recently in spite of, or possibly rather because of, the rising flood and rapid diversification of botanical knowledge.
Toon meer Toon minder