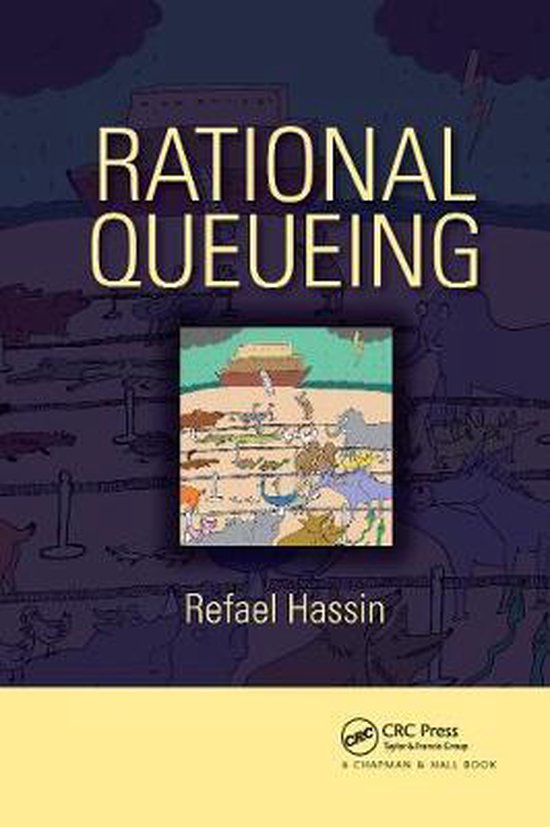 Understand the Strategic Behavior in Queueing Systems Rational Queueing provides one of the first unified accounts of the dynamic aspects involved in the strategic behavior in queues. It explores the performance of queueing systems where multiple agents, such as customers, servers, and central managers, all act but often in a noncooperative manner. The book first addresses observable queues and models that assume state-dependent behavior. It then discusses other types of information in queueing systems and compares observable and unobservable variations and incentives for information disclosure. The next several chapters present relevant models for the maximization of individual utilities, social welfare, and profits. After covering queueing networks, from simple parallel servers to general network structures, the author describes models for planned vacations and forced vacations (such as breakdowns). Focusing on supply chain models, he then shows how agents of these models may have different goals yet they all profit when the system operates efficiently. The final chapter allows bounded rationality by lowering the assumption of fully rational agents.
Toon meer Toon minder