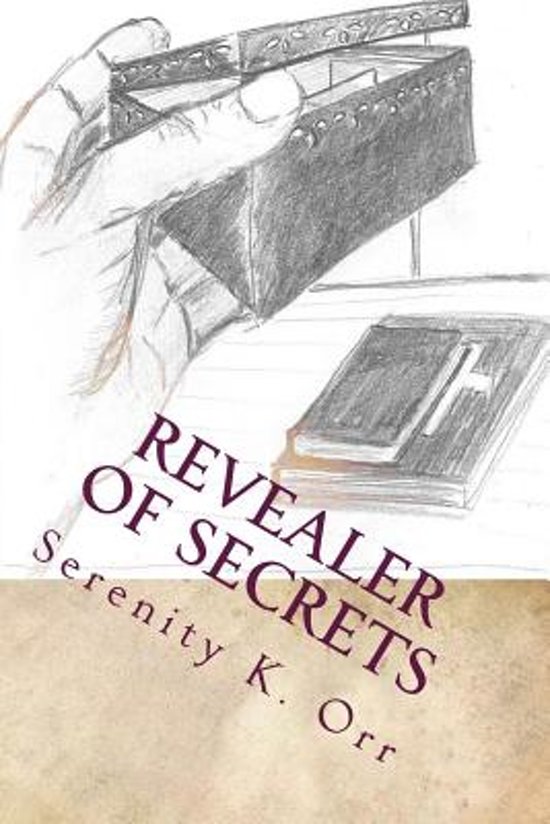 “My Son, I am so sorry to have to write this letter. I wish that I had never found the diary. I wish that I did not know your father’s secret. But most importantly I wish that I didn’t have to leave it to you.” As Robert Earlson read these words, his mind spun. He had asked God for a purpose, a goal, but this was not what he had in mind. When Pamela had brought him the letter, his heart had swelled at the sight of her. But now as he stared at the aged paper, he almost forgot she was there. His life had changed so much in the last few weeks. An accident had put his career on hold. The gift of his mother’s Bible had started him searching for God. The reappearance of Pamela Watson set his heart racing. But in his wildest dreams, he never thought that he would be sent on a treasure hunt by his long dead mother to reveal a secret, let alone his father’s secret.
Toon meer Toon minder