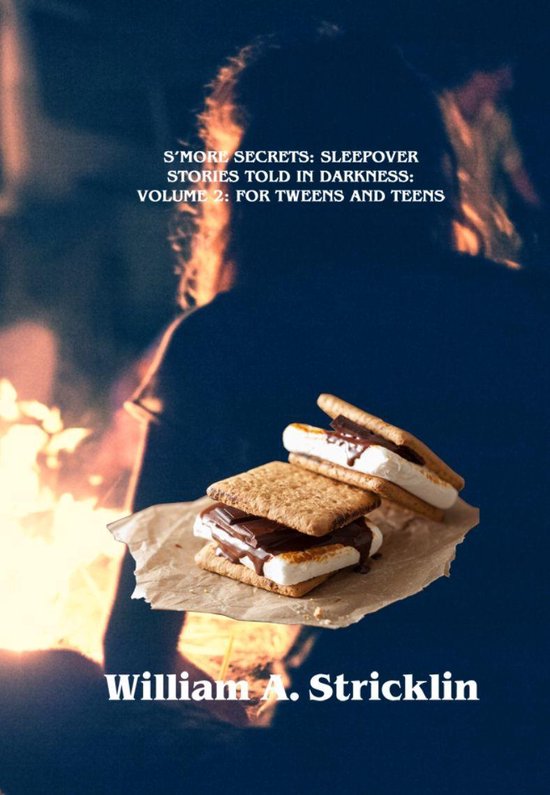 
By: William A. Stricklin


William A. Stricklin's three volume series S'more Secrets preserves legendary tales and ghost stories he has told in darkness for over half a century. He has told these stories to children in the Cook Islands who called him Tusitala, to his children, grandchildren, great-grandchildren, and sleepover friends.


Throughout his travels worldwide, children have been enthralled by his fanciful spooky tales told in darkness around the campfire while toasting and eating s'mores. His favorites of these stories are right inside.


Volume 2 is filled with Hawaiian legends and adventure stories for tweens and teens. Stricklin writes for his daughter Mary Eliska, his son Bill, and grandsons Kona Kai and Kamuela.


William A. Stricklin is a Phi Beta Kappa scholar who earned his AB with honors at the University of California, Berkeley. He continued his education by obtaining a Doctor of Laws JD degree at Harvard Law School and cloak-and-dagger training at Fort Holabird United States Army Counterintelligence School learning Cold War spycraft.