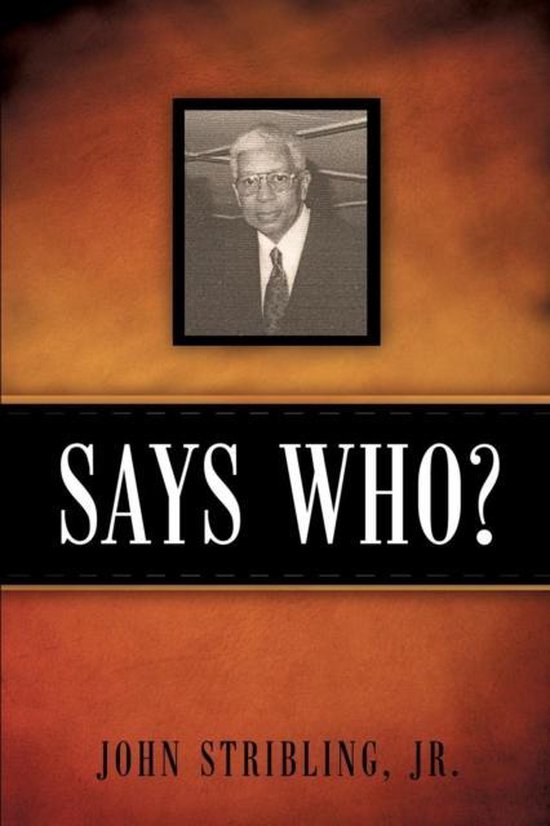 John Stribling was born in Chicago, IL on February, 1925. He grew up in the slums of the city and by the time he was old enough to attend school, the country was in a Great Depression. He learned to make the most of what he had. He graduated from Wendell Phillips High School in 1942 after 3 1/2 years. He was a member of the National Honor Society and the student conductor of the 100 piece school band. He also wrote the school song. He was "selected" from the entire study body to work as a "General Office Assistant" at the University of Chicago in a program that was later known as The Manhattan Project (which developed the atomic bomb). He holds the distinction of being the only U.S. citizen to have a "Top Secret" clearance at age 17. This position deferred him from military service until May of 1944. He was then drafted into the army where he was trained in several specialties. He graduated 2nd in a class of 250 students at the Ordnance Parts Clerical School after matching the course. The No. 1 student was the only other African-American in the class, but whose name came first alphabetically. Stribling was sent to Europe after the Battle of the Bulge and assigned as an Information Specialist to the Headquarters Detachment 514th QM Group, which was the management team of twenty-seven black enlisted men and ten white officers who managed the Red Ball Express under General George S. Patton. The army sent him to the University of Paris in France where he studied Librarianship and he then organized three mobile libraries for the Third U.S. Army. He created a weekly newsletter call the INFORIENT (Information & Orientation), and he wrote the first article about the liberation of Buchenwald Concentration Camp. Copies were sent to all the Chicago newspapers but no one believed such atrocities had actually happened. He rose to the position of Sergeant Major before he was redeployed to the United States. When he returned to America, he was "selected" at age 21 to work as an Assistant (night) Cashier in a hospital, while attending Roosevelt University. The hospital then had him tutored by a Senior Vice President of A. T. Kearney, Inc. as a Management Consultant and when the training was completed he became the Chief Operating Officer of the hospital, at age 23. He has spent over sixty years as a consultant to Medical Institutions, Law Enforcement, Fortune 500 companies, governmental agencies, and as a pioneer in the Computer industry. Many detractors, through-out his life, frequently told him that certain tasks were "impossible." His answer was "Says who.&quo
Toon meer Toon minder