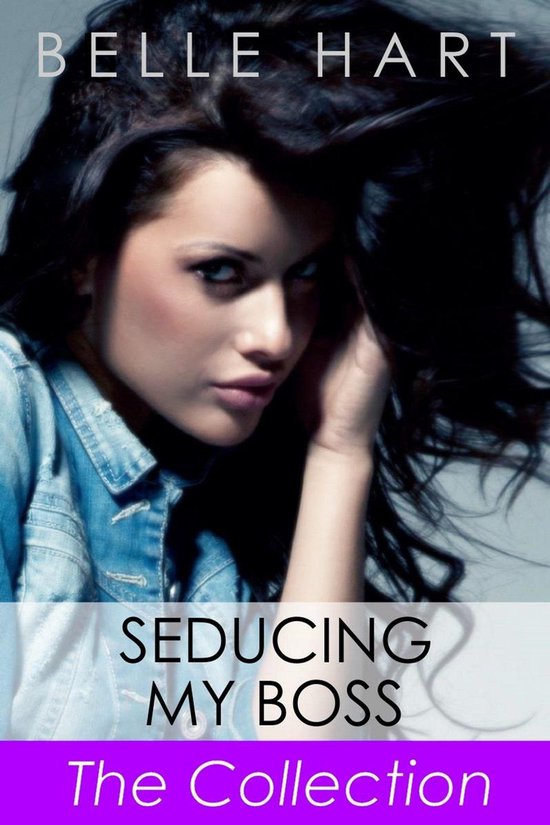 Olivia is a sexy 20-year-old intern spending the summer at her boss's lake house. His wife is away on a business trip, leaving her alone with her boss, Rick. Olivia can think of nothing more fun to do than attempt to get Rick into bed with her.

College girl Olivia is having an affair with her boss Rick. His wife comes home from a trip early and almost catches them in the act. They have to be creative to find a way to be together without her knowing.

20-year-old Olivia has been sleeping with her boss, Rick, who believes she broke up with her boyfriend, David. Then David walks in on them having sex. Rick and David figure if Olivia wants to have sex with two men, she should. At the same time.

Angry at his 20-year-old intern, Olivia, for lying about having a boyfriend, Rick is refusing to have sex with her. After an argument she finally gets the sex she wants, but Rick is still angry and teases and shames her during it. She loves it.


This is an alternate version of a previously published ebook.