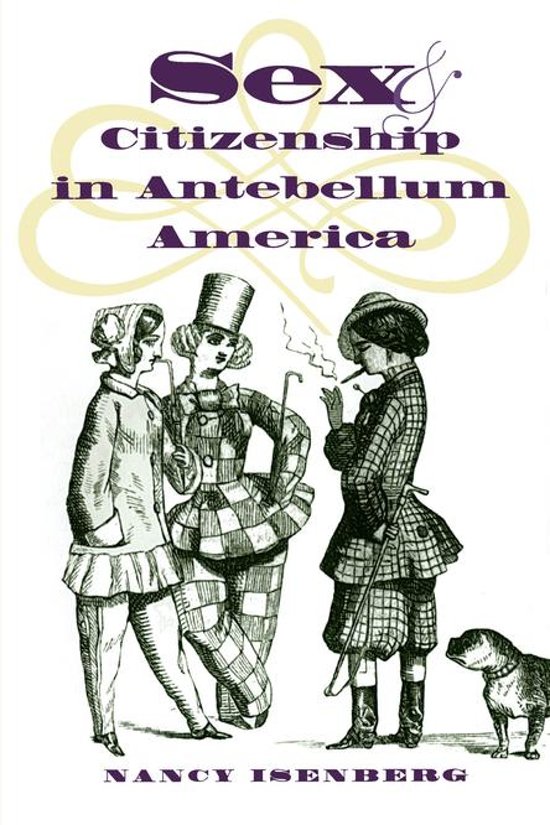 Nancy Isenberg is the author of Fallen Founder: The Life of Aaron Burr, which was a finalist for the LA Times Book Prize in Biography and won the Oklahoma Book Award for best book in Nonfiction. She is the coauthor, with Andrew Burstein, of Madison and Jefferson. She is the T. Harry Williams Professor of American History at LSU, and writes regularly for Salon.com. Isenberg is the winner of the 2016 Walter & Lillian Lowenfels Criticism Award from the Before Columbus Foundation and was #4 on the 2016 Politico 50 list. She lives in Baton Rouge, Louisiana, and Charlottesville, Virginia.
Alles van Nancy Isenberg
Toon meer Toon minder

With this book, Nancy Isenberg illuminates the origins of the women's rights movement. Rather than herald the singular achievements of the 1848 Seneca Falls convention, she examines the confluence of events and ideas--before and after 1848--that, in her view, marked the real birth of feminism. Drawing on a wide range of sources, she demonstrates that women's rights activists of the antebellum era crafted a coherent feminist critique of church, state, and family. In addition, Isenberg shows, they developed a rich theoretical tradition that influenced not only subsequent strains of feminist thought but also ideas about the nature of citizenship and rights more generally.

By focusing on rights discourse and political theory, Isenberg moves beyond a narrow focus on suffrage. Democracy was in the process of being redefined in antebellum America by controversies over such volatile topics as fugitive slave laws,

conventions and the popular press, were inseparable from the gendered meaning of nineteenth-century citizenship.