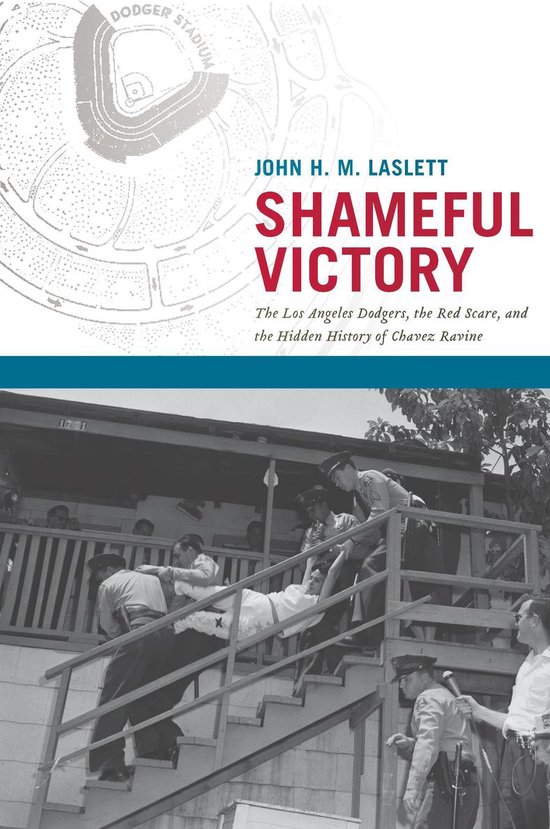 On May 8, 1959, the evening news shocked Los Angeles residents, who saw LA County sheriffs carrying a Mexican American woman from her home in Chavez Ravine not far from downtown. Immediately afterward, the house was bulldozed to the ground. This violent act was the last step in the forced eviction of 3,500 families from the unique hilltop barrio that in 1962 became the home of the Los Angeles Dodgers.


John H. M. Laslett offers a new interpretation of the Chavez Ravine tragedy, paying special attention to the early history of the barrio, the reform of Los Angeles's destructive urban renewal policies, and the influence of the evictions on the collective memory of the Mexican American community.


In addition to examining the political decisions made by power brokers at city hall, Shameful Victory argues that the tragedy exerted a much greater influence on the history of the Los Angeles civil rights movement than has hitherto been appreciated. The author also sheds fresh light on how the community grew, on the experience of individual home owners who were evicted from the barrio, and on the influence that the event had on the development of recent Chicano/a popular music, drama, and literature.