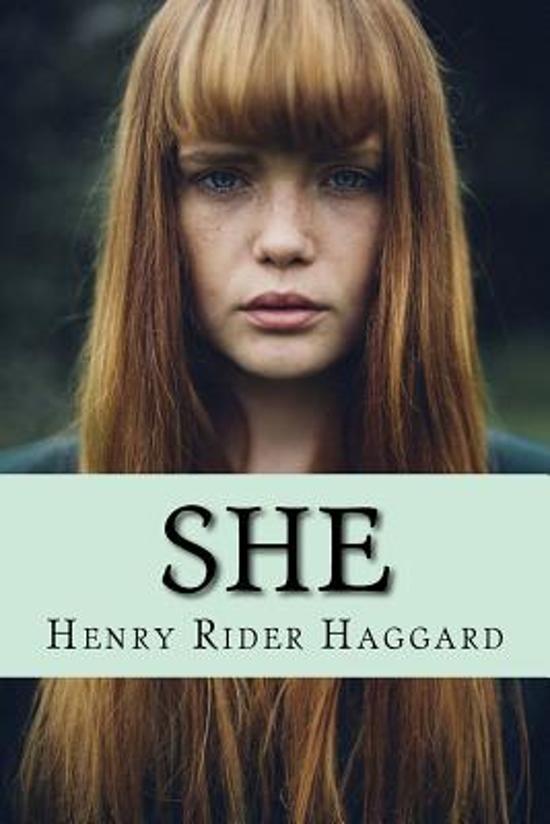 A young Cambridge University professor, Horace Holly, is visited by a colleague, Vincey, who reveals that he will soon die. Vincey proceeds to tell Holly a fantastical tale of his family heritage. He charges Holly with the task of raising his young son, Leo (whom he has never seen) and gives Holly a locked iron box, with instructions that it is not to be opened until Leo turns 25. Holly agrees, and indeed Vincey is found dead the next day. Holly raises the boy as his own; when the box is opened on Leo's 25th birthday they discover the ancient and mysterious ''Sherd of Amenartas'', which seems to corroborate Leo's father's story. Holly, Leo and their servant, Job, follow instructions on the Sherd and travel to eastern Africa but are shipwrecked. They alone survive, together with their Arab captain, Mahomed; after a perilous journey into an uncharted region of the African interior, they are captured by the savage Amahagger people.
Toon meer Toon minder