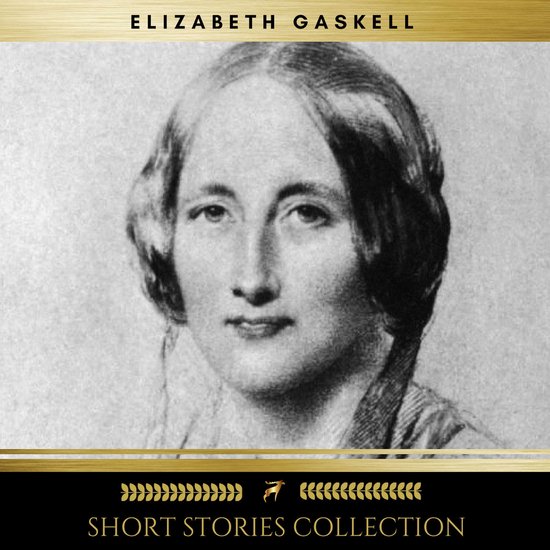 Elizabeth Gaskell was a regular contributor to Charles Dickens's weekly magazine, Household Words, from 1850 through to 1858. In addition to three serialized novels, Cranford, North and South, and My Lady Ludlow, Dickens published 18 shorter works by Gaskell, which made her the major literary contributor to the magazine apart from Dickens himself. This collection brings together all of the short stories and non-fiction pieces that Gaskell published in the magazine between 1850 and 1853. Lizzie Leigh and The Heart of John Middleton are examples of Gaskell's writing on the working classes of the industrial north of England, while the Well of Pen Morfa is set in rural North Wales. The Old Nurse's Story, a ghostly tale, and The Squire's Story, a mystery, were written for Christmas editions of the magazine. Appearing in 1853, Morton Hall and My French Master, are among Gaskell's most sophisticated works. Historical fictions of the decline of the aristocracy in England and France, both have happy endings, but deal poignantly with themes of loss and the passage of time. From Gaskell's varied non-fiction pieces, we learn about inexplicable disappearances, the life of an expatriate gardener at the Persian court, the history of the Huguenots, and are invited to a day out on a sheep farm in the far north of England. (Summary by Phil Benson) CONTENT: - Lizzie Leigh - The well of Pen Morfa - The heart of John Middleton - Disappearances - The Schah's English gardener - The old nurse's story - Cumberland sheep shearers - Morton Hall - Traits and stories of the Hugenots - My French master - The Squire's story