Smith's Clove The Early History of the Village of Monroe, New York 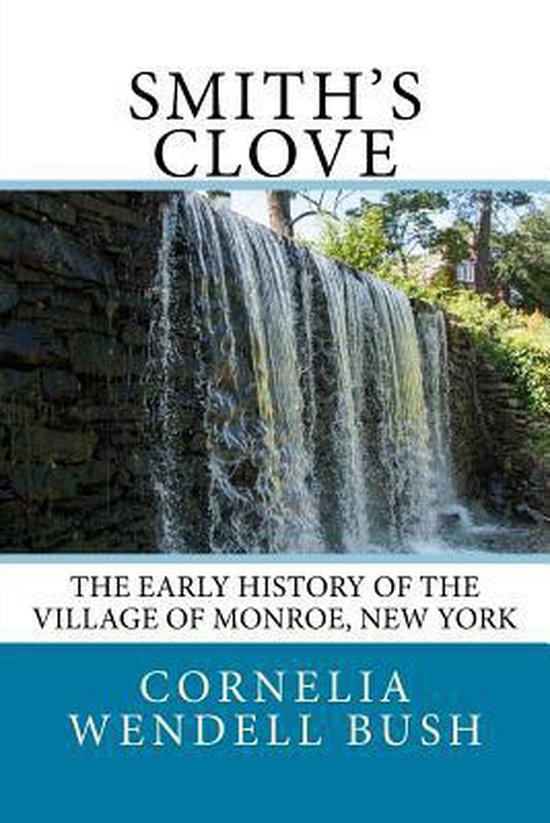 Smith's Clove, the present-day Village of Monroe, NY, is named for its first settler, David Smith. He came from Long Island, purchased two lots of the Cheesecock Patent, and developed a farm, orchards and a grist mill. He and his sons lived in peace for a short while before the outbreak of the American Revolution. As Loyalists, they were harried, their property was seized, David himself was incarcerated on a ship on the Hudson River. Members of his family were executed, and a few escaped to Canada. His farm became the Village of Monroe at its incorporation in 1894. Members of our community came together to commemorate the Centennial of that event, and we published a book called the Celebration of the Century, the History of the Village of Monroe. At that time, I provided a portion of this book and allowed it to be incorporated into that one. Originally drafted in 1993, this is the 2015 edition.
Toon meer Toon minder