Steel Drums and Steelbands A History 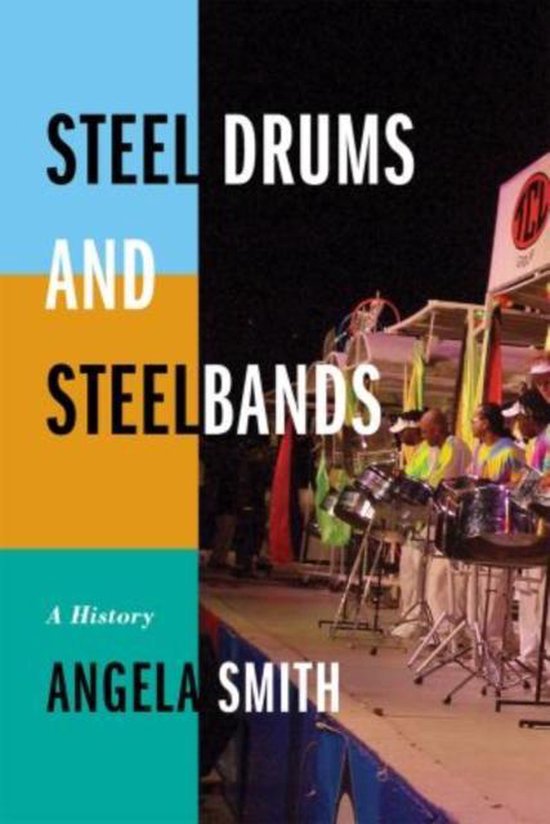 Steel Drums and Steelbands: A History is a vivid account of the events that led to the accidental invention of the steel drum: the only acoustic musical instrument invented in the 20th century. Angela Smith walks readers through the evolution of the steel drum from an object of scorn and tool of violence to one of the most studied, performed, and appreciated musical instruments today. Smith explores the development of the modern steelband, from its roots in African slavery in early Trinidad to the vast array of experiments in technological innovation and to the current explosion of steelbands in American schools. The book offers insights directly from major contributors of the steelband movement with sections devoted exclusively to pioneers and innovators. Drawing on seven years of research, repeated trips to the birthplace of the steel drum, Trinidad, and interviews with steelband pioneers, Smith takes readers far beyond the sunny associations of the steel drum with island vacations, cruise ships, and multiple encores of Yellow Bird. Digging deep into Trinidad's history-a tale of indigenous extermination and African slavery, of French settlement and Spanish and British colonialism before mid-century independence-Smith weaves an unforgettable narrative of talking drums, kalinda stick fights, tamboo bamboo bands, iron bands, calypso, Carnival, and the U. S. military. Together, all played major roles in the evolution of today's steelband and in the panman's journey from renegade to hero in the steelband's move from the panyards of Trinidad's poorest neighborhoods to the world's most prestigious concert halls. The reader will discover how an instrument created by teenage boys, descendants of African slaves, became a world musical phenomena. Steel Drums and Steelbands is the ideal introduction to the steel drum, steelbands, and their history.
Toon meer Toon minder