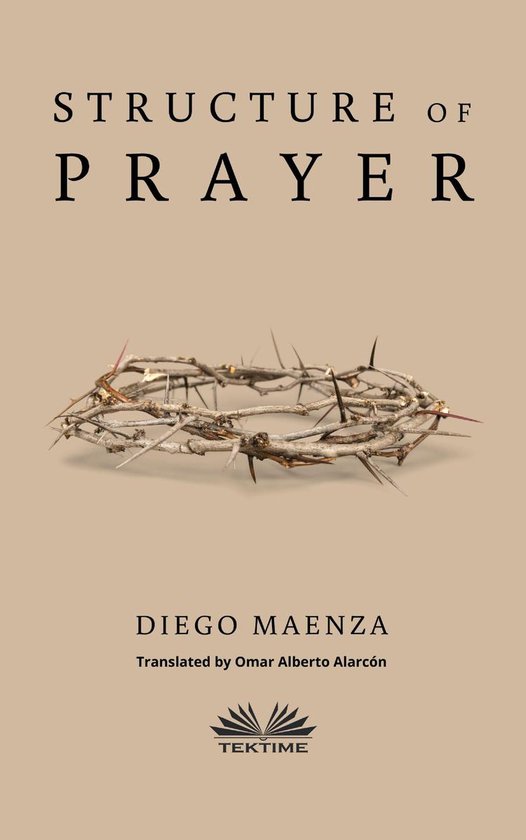 "Christianity, from a priest and a nun, two stories crossed by the secret, by the suffering of not recognizing themselves in their "sins", in denying a reality that is telling them, more and more strongly, that they are weak before the acceptance of their wrong decisions. The characters are just mere figures placed in the plot to delve into a constant and disturbing message: someone is always on top of someone else; someone who sentences with ideas conditioned to their benefit". ALEXIS CUZME, writer " Structure of prayer is developed in an environment of religiosity and erudition, because in relation to the famous painting The Garden of Delights, by Hieronymus Bosch, the protagonist - who is a priest - interprets his own behavior and that of other human beings, from the beginning to the end of time". VERÓNICA FALCONÍ, writer


A priest tormented by his instincts. Is this a pointless fight against the devil or a test of the heavens? A pregnant novice. Is it a transgression of the rules or a miracle in times of skepticism? A parade of exalted characters who defend the foundations of doctrine, and others, from miserable existences, whose lives call into question the foundations that support theology. Narrated from different points of view and approached through formal and thematic daring, Structure of Prayer immerses us in dense dramas where the spiritual decomposition of each of the protagonists will shorten the space for redemption, which not all will reach. The theological virtues and the mysteries of faith merge to give rise to the extensive Way of the Cross that circulates throughout these pages through the seven capital sins that are presented in the form of a bestiary, with each demon as a symbol of excess: Asmodeus, lust; Belfegor, laziness; Beelzebub, gluttony; Amon, anger; Leviathan, revenge; Mammon, greed; and, Lucifer, pride. Despite the crudeness of its lines, this novel is a spiritual book.