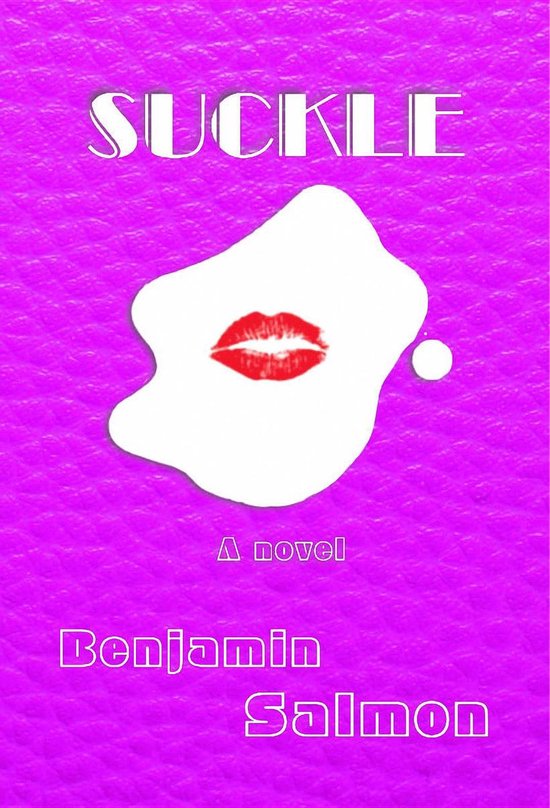 Suckle is a muti-layered literary novel that grapples with diverse themes, both familiar and not-so-familiar: relationships, healing, modern-day miracles, and man-milk, to name a few. At the heart of Suckle is the story of security guard Benny Salmon (a kind of Forrest Gump with man-boobs), as written in his own words. Benny tells of his involvement with Rosie, a prostitute who rather inexplicably causes him to lactate, and a half-blind albino reverend, who, learning of Benny's gift and its blessed applications, invites the security guard to join his traveling revival show, healing the sick and afflicted with his man-milk. Despite his meteoric rise to fame as a healer, things go very wrong for Benny, and in the end, he reluctantly returns to his mundane job and life, only to write his tale of woe at the behest of New York publisher John Fairfax. Taken as a whole, the various texts complement and contradict each other, comprising a rich backdrop onto which the tales and characters created by Benny Salmon et al colorfully emerge.