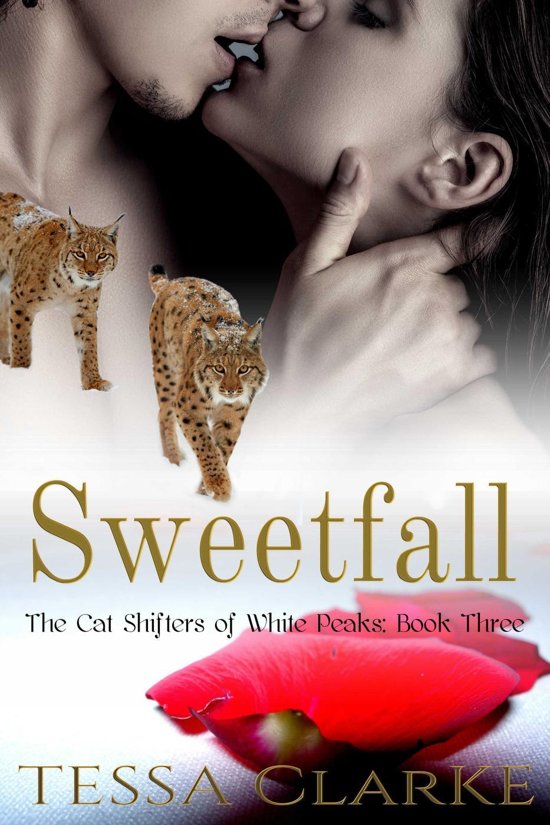 
When curvy gymnast and lynx shifter Zoey Miller shows up in White Peaks on Valentine's Day for her friend Alissa's wedding, she finds her other friend Jolene in a new relationship with a shifter no less, leaving Zoey to be the odd one out on the day of lovers. But when a startlingly hot groomsmen rescues her from stage fright during the ceremony, she realizes she might not need to be alone after all.


Lynx shifter Flynn Weir has always been a ladies man, or at least that's what everyone thinks. There is certainly no shortage of women willing to throw themselves at the sexy shifter and part-owner of the White Peaks Ski Resort. But as soon as he sees Zoey, all bets are off. She's his mate, and he'll stop at nothing to have her.


Zoey knows that Flynn is her mate, and she wants him. But so do half the women in White Peaks. Can she live with, and love, a man that everybody wants? Flynn has one chance to convince Zoey to come back to his cabin with him and take a chance on their forever.


Reader Note: This book contains hot sex and adult language. If this is not the kind of stuff you like to read, skip this book. However, if you like stories about true love, finding a mate, and wild sex with handsome shifters and curvy girls, then this is right up your alley. Enjoy!