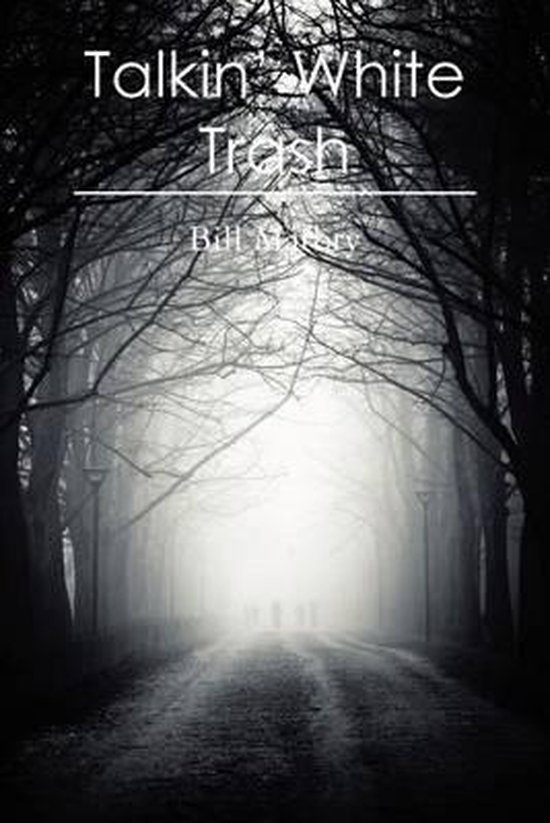 This is a story that will make you laugh. It will make you cry. You may wince at some of the language and lewd imagery but you will never be bored. It will touch a few sensitive areas of your own that you thought were well hidden. You will scream at the injustices produced towards those who can't afford high priced lawyers to defend themselves. You will argue that some of them might deserve what they get. It was inspired by the murder of my brother in a small town in front of several of his friends; none of whom did anything to help nor stop the killing. When the policeman arrived, my brother was still alive. He left the scene to flag down an ambulance instead of sending someone else and staying there to protect the victim. Was anything further done to my brother while the police left him to the mercy of someone in the crowd who might have been the murderer? My brother died later that afternoon in a Memphis hospital. The killer only served two years. Why was there a plea bargain in a trial with so many witnesses to the killing? Why was pertenant evidence overlooked in the name of justice? It is also inspired by the trial and conviction of the "West Memphis Three" teenagers in Arkansas who were sent to prision for a crime they didn't commit on circumstantial evidence and the ommission of obvious facts. They were convicted of killing three young boys in the woods.One of the teenagers, Jessie Miskelley, who possessed the IQ of someone barely above a challenged person was urged to admit to the crime through long hours of intense interrogation. He stated that the boys were murdered in the morning when there was clear evidence they were in school at that time. They were even seen by neighbors around five in the afternoon when the stepfather of one of the children was yelling for him to come home.The DNA of that stepfather was found on one of the three victims.Johnny Depp, Natalie Maines of the Dixie Chicks, Peter Jackson, Pattie Smith, and Eddie Vedder of Pearl Jam rallied to help with the release of the now thirty-something men. DNA tests were produced seventeen years later to cast serious doubt that they were involved. They were even manipulated again when released by having to sign documents stating that they couldn't sue the state for incarcerating them. Nor are they allowed to profit from their stories. They only agreed because Damien Nichols was on death row and could be executed at any time. Now in their thirties, half their lives have been spent behind bars because of manipultions by the very people who were supposed to protect them. So come along with me and meet Carl Bender the ghost. He is not just a ghost who stands around moaning and rattling chains. He is a ghost of action. He has been zapped into the middle of an investigation of his best friend who is accused of murder and must come to his aid. Allow him to guide you through the alleys of the downtrodden. Prermit him to show you how easily the manipulations by principal individuals can reek havoc amongst those who easily trust those sworn to protect them. And best of all, allow him to show you how sweet revenge can be.
Toon meer Toon minder