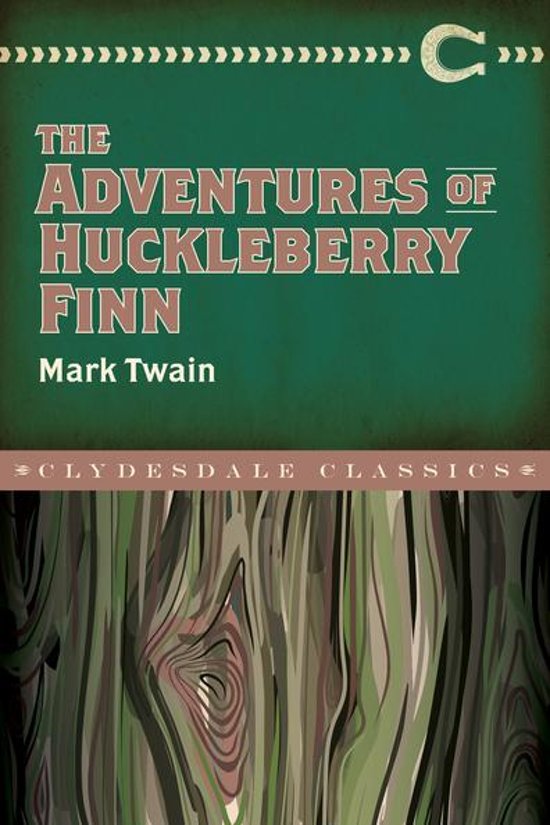 Packaged in handsome, affordable trade editions, Clydesdale Classics is a new series of essential literary works. The series features literary phenomena with influence and themes so great that, after their publication, they changed literature forever. From the musings of literary geniuses such as Nathaniel Hawthorne in The Scarlet Letter, to the striking personal narratives from Harriet Jacobs in Incidents in the Life of a Slave Girl, this new series is a comprehensive collection of our history through the words of an exceptional few.


Ernest Hemingway once said: All modern American literature comes from one book by Mark Twain called Huckleberry Finn. American writing comes from that. There was nothing before. There has been nothing as good since." Often referred to as the great American novel," The Adventures of Huckleberry Finn defined American literature with its richness of characters, colorful vernacular, and vibrant depictions of the American Midwest. Told in the first-person from the viewpoint of the classic protagonist, the satirical narrative follows young Huck" Finn as he searches for escape and adventure along the Mississippi River.


The story begins where Twain's previous novel, The Adventures of Tom Sawyer, left off: Huck and his friend Tom Sawyer come into a large sum of money, and Huck is adopted by a middle-class widow who attempts to civilize him. Accustomed to a poor, destitute existence and vagabonding with his abusive alcoholic father, Huck quickly becomes dissatisfied with the confines and rigidity of his new life. When his father returns and begins to harass him for money, Huck is kidnapped and taken to his father's cabin, where he longs to escape. After faking his own death, Huck escapes to Jackson's Island where he meets a slave named Jim, who is also running away. Together, they travel on a raft up the Mississippi River in search of freedom.


An absolute, uncontested classic, The Adventures of Huckleberry Finn is one of the greatest coming-of-age adventure tales of our time.