The Amsterdam Confessions of a Shallow Man Volume 1 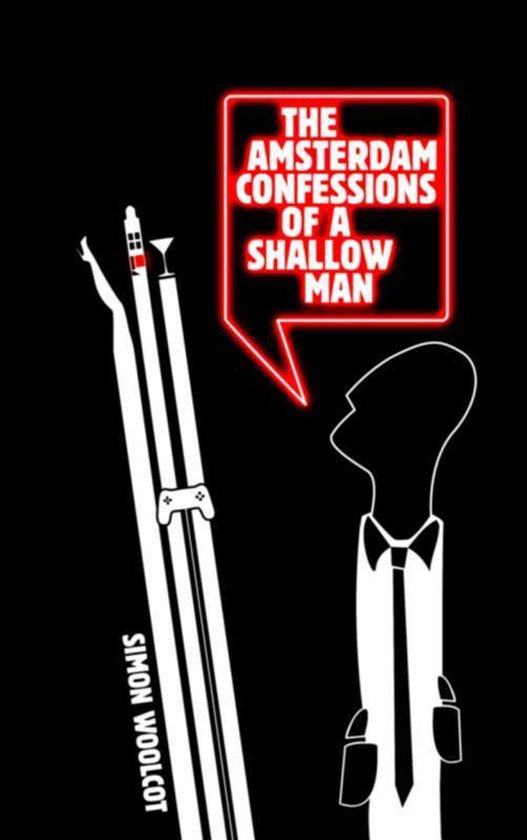 "I have 15 tailor made suits and over 50 shirts that I can wear for work. To ensure that I don't repeat the same combinations too often, I keep a spreadsheet that notes which suits were worn with which shirts and ties on which day." Meet Simon Woolcot, named Amsterdam's shallowest man by his best female friend, he's out to prove her wrong by keeping a diary of his life for a month. Follow his adventures in fine dining, exclusive fashion, strip clubs, male grooming, the red light district and his never ending love of women. One legged hit men, organised crime, and Dutch culture all come under the microscope of a shallow man, a sinner that commits all seven deadly sins. From Lust to Greed, from Gluttony to Wrath, during the four week period featured in the diary. Based on the controversial and popular Blog, the Amsterdam Confessions of a Shallow Man. The book provides insights into Amsterdam through the eyes of a spoiled Expat. Learn the answers to such critical questions as why do so many Dutch people wear denim and brown shoes? Why are Dutch women so loud? How to navigate the Dutch dating scene. Is it possible to take Taxi's in Amsterdam and not be ripped off?
Toon meer Toon minder