The Big Reset: How Bankers Are Blowing Up the Financial System gold wars and the financial endgame 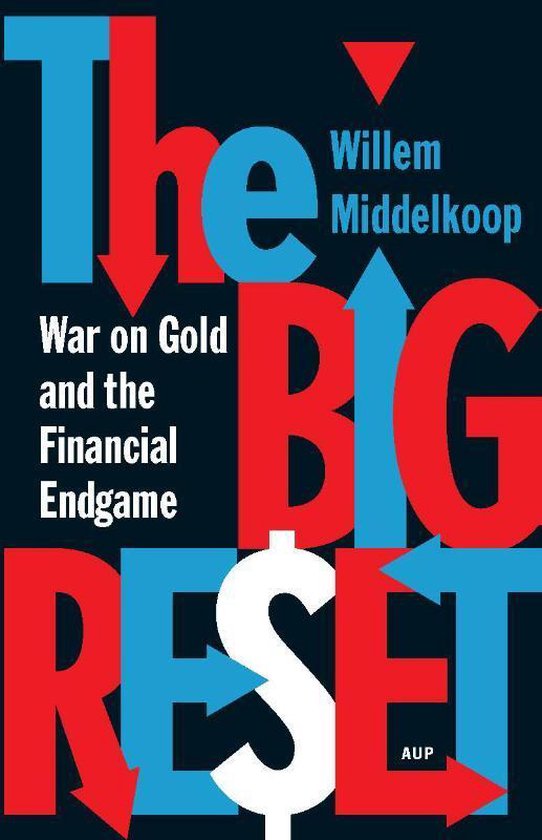