The Book of Bock 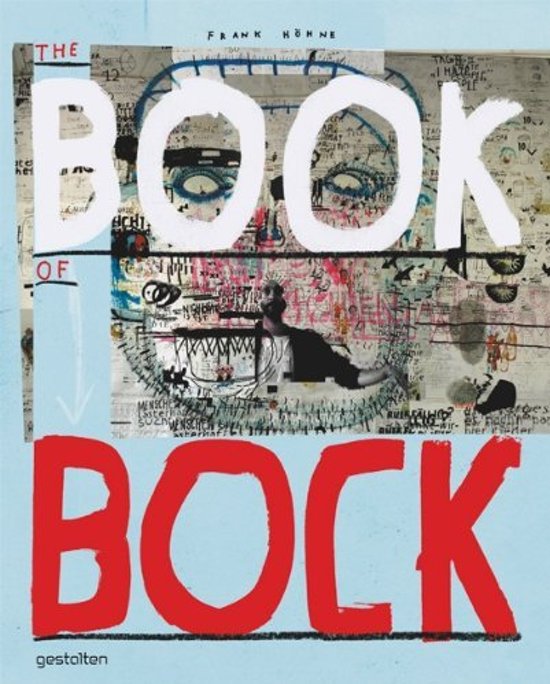 The delight with which Frank Hohne draws radiates from each of his illustrations and his strange humor is contagious. His style is idiosyncratic and sometimes childishly na*ve. Hohne admits that "I simply do what I want to do," but he does this so well that he has established himself as one of Germany's leading illustrators in only a short period of time. His clients include international brands such as BMW Mini, Nike, and Aveda, as well as a broad range of German newspapers and magazines. In The Book of Bock Frank Hohne explains why it's so wonderful to be an illustrator. The hilarious visual journey is great fun for all readers--whether they work creatively or not. Frank Hohne is inspired by the things that make him human. ("A colonoscopy gives me eight times more input than a visit to a museum for applied something or other.") He lives happily with his wife and child in the Kreuzberg district of Berlin."
Toon meer Toon minder