The Bridge to Church Road 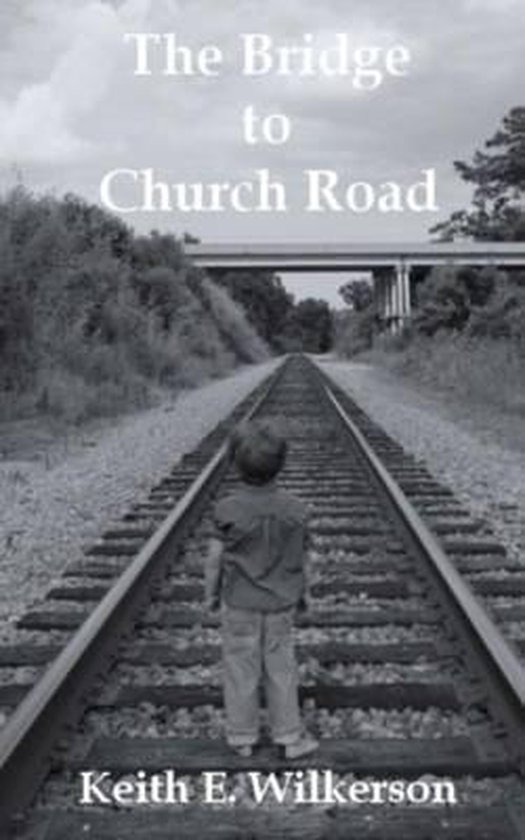 A poignant story of rural life in southern Mississippi, The Bridge to Church Road, though a work of fiction, captures a historically correct time in the '60's marked by family, war, greed, and the timelessness of young love. A lucrative discovery haunts the lives of those living simply and spirals them into a web of lies, deceit, and even murder.As Kevin Rogers, a young Marine fighter pilot, lies severely injured in a military hospital, he relives his complex coming of age and the developing relationship to his beloved soul mate, Katie. Abandoned at birth by his mother, not knowing the identity of his father, and raised by his grandparents, the young man struggles with his identity. Caught in the threshold between childhood and adulthood, he juggles the roles as he strives to attain his lifelong ambition to become a pilot. Unsolicited, his life and all connected are pulled into a chain of events that results in chaos and forces the young man to defend it all.
Toon meer Toon minder