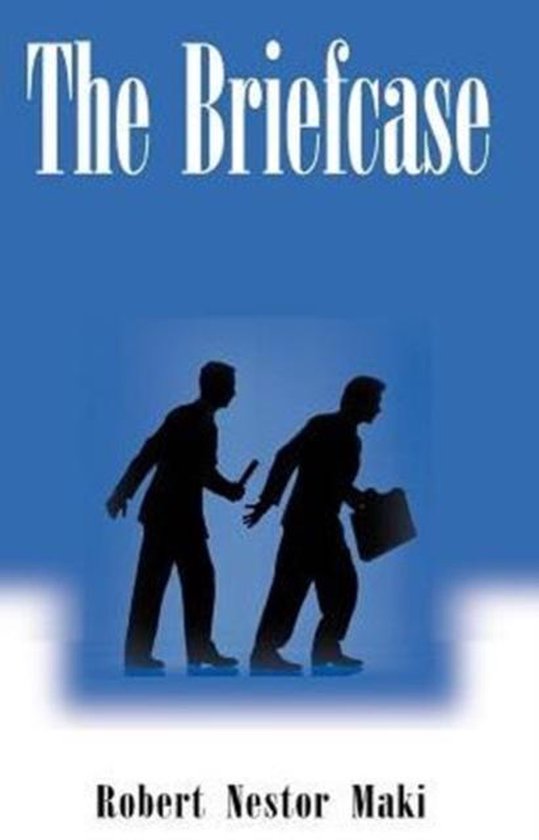 The setting is Boston, Massachusetts and its environs during the late 1950's. The story concerns the interrupted lives of two young friends, Bobby and Carlos, who were studying engineering at Northeastern University.

Carlos has just been informed that he will be terminated by the University because of his failure to pass several of the mandatory English courses in the curriculum during the past few years. He is a Cuban national and his visa is contingent upon staying at the University.

On the same day, Carlos receives a letter from his father, a prominent doctor and friend of President Fulgencio Batista. He is told that Fidel Castro and his forces are fast approaching Havana, and he has made the decision to immediately leave the island with Carlos's mother and sister.

Under these circumstances Carlos can no longer return to his homeland without facing possible imprisonment or death.

In an effort to console Carlos, Bobby agrees to go with him to one of his favorite Boston haunts, the Latino Club, where Carlos has friends. Unfortunately, they innocently find themselves in the middle of a brutal murder that has taken place in the men's room of the club and in self defense, they suddenly become killers themselves.

During the course of their escape from the men's room, Bobby notices a briefcase apparently left by one of the individuals who had been murdered. He impulsively grabs it while running out and successfully stashes it in one of Boston's well known parking garages. The briefcase, however, was securely locked, and in his haste, he never has the opportunity to determine what it contains.

The story also involves the life and experiences of Bobby's brother Alan who was a successful golf tour professional until an accident curtails his promising career. We follow his tender relationship with Judy, his childhood sweetheart who accompanied him on tour until she can no longer stand the mental anguish of watching a man destroy himself because he can no longer compete.

After years of ambivalence we see how these two brothers come together to help each other.

While in prison, an unscrupulous prison guard with a bent on shaking down his charges, researches the court transcripts of the case involving Bobby and Carlos. He surmises that a good deal of money should have been found at the crime scene, but never was.

He begins to intimidate them in prison and eventually follows Bobby upon his release, thinking that he will head straight for the money.

Bobby meets a very trusting young woman upon his release from prison who he confides in and falls in love with. Eventually he discovers a discreet way to get back to the briefcase in Boston by hiding in the trunk of Alan's car and having him park on the same floor of the parking garage where he had hidden the briefcase.

His plan is successfully accomplished when he discovers that the briefcase is still where he had hidden it ten years earlier. However, shortly after re-entering Alan's car trunk with the briefcase, Alan's car is stolen from the garage and he finds himself on a hair raising ride to Providence.

Ultimately he survives the experience, discovers that the briefcase contains a small fortune and some secret Soviet documents describing a biological warfare facility in Cuba. He hides it at his family's camp on a pond outside his home town some sixty miles west of Boston where he will temporarily reside before his friend Carlos is released from prison.

The prison guard is unsuccessful in his brutal attempts to drug and torture Carlos in prison. He also invades the camp while Bobby and his girlfriend are making love and terrorizes them in an attempt to find out where the money is.

Bobby's brother comes to the camp just in time and they are able to subdue the prison guard only long enough for him to meet his demise at the hands of a Cuban agent of Fidel Castro's who has also been acting secretely to find out what became of the money and the secret documents.

This cunning agent eventually gains the upper hand with Bobby, his girlfriend and Alan at the camp until an FBI agent, who had originally worked on the case ten years ago intercedes with the assistance of Carlos and a beautiful young female agent.

The final chapter is set in Miami one year later at a reunion of all the individuals in the story, including Carlos's mother father and sister.

The novel is also punctuated with letters received by Carlos from his father in Cuba as he recounts the steady methodical takeover of Cuba by Fidel Castro. It also contains detailed glimpses of Boston as it existed in the 1950's and 60's.
Toon meer Toon minder