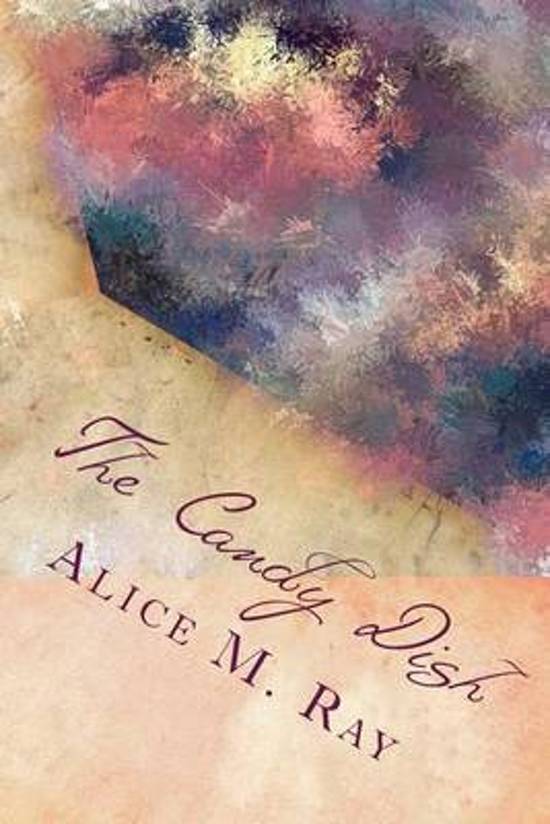 Candie Forsthye was a happily married young woman until the day her husband was killed by a drunk driver. Nick Madsen was a young pastor interning under his father, Phil Madsen, until his paralyzed mother died in a house fire while his dad sat in a cafe with his mom's best friend and caregiver. Captain Robert James Wilson was a lonely old man with a lost past until he met Candie and was reunited with his family. Brandon Parks was a good kid and the much-loved son of a California politician and his wife until the day he ran a red light, broadsided a car, and snuffed out Dan Forsythe's life. Journey with Candie, Nick, Phil, Captain, and Brandon as they seek to find forgiveness for those who wronged them—and for themselves—and learn to love and trust again.