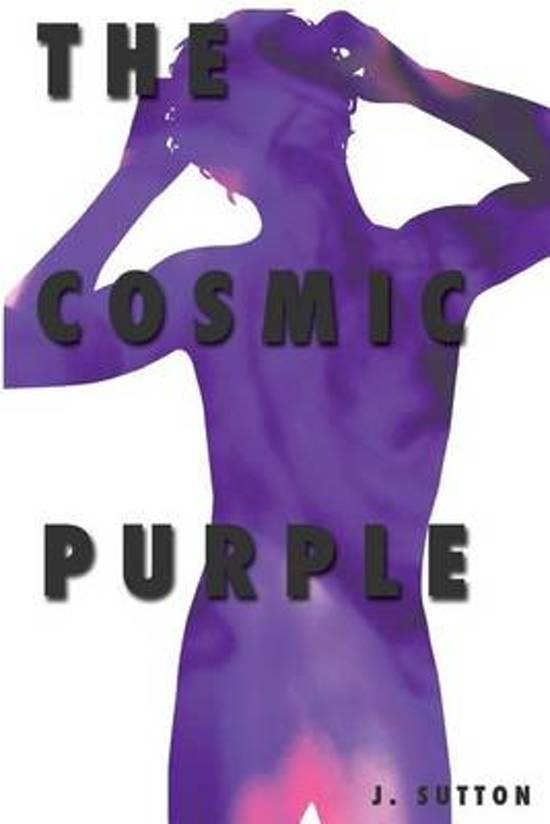 Set in 1968, The Cosmic Purple is a mind-churning thriller that mixes suspense, humor, and existentialism and guarantees to leave you guessing until the last second. On the planet Ute, a psychedelic metropolis ruled by a tyrannical government, a suicidal outlaw who dubs himself Jet has been menacing the Ute Empire and refusing to fight for the rebel Earthlings. All the while he struggles to decide whether or not the alien world around him is real or a creation of his estranged psyche. Brooding, calculating, ruthlessly paranoid, horrifyingly powerful, Jet is just the type of enigmatic criminal that Keokay Yusami, a high-ranking Ute officer, loves to hunt. But as Keokay grows closer to Jet, she begins to understand that not everything is what it seems and soon realizes that the man that everyone thought was mad may be the only sane human in the universe.
Toon meer Toon minder